Mariner 2 was the first successful mission to another planet by any country.

The spacecraft showed that surface temperature on Venus was at least 425°C (797°F) on both the day and night sides, hot enough to melt lead. It also showed that Venus rotates in the opposite direction from most planets in our solar system, has an atmosphere mostly of carbon dioxide with very high pressure at the planet's surface, continuous cloud cover and no detectable magnetic field. It also found the solar wind streams continuously and that the density of cosmic dust between planets is much lower than it is near Earth.

The Mariner 2 spacecraft was the second of a series of spacecraft used for planetary exploration in the flyby, or nonlanding, mode and the first spacecraft to successfully encounter another planet. Mariner 2 was a backup for the Mariner 1 mission which failed shortly after launch to Venus. The objective of the Mariner 2 mission was to fly by Venus and return data on the planet's atmosphere, magnetic field, charged particle environment, and mass. It also made measurements of the interplanetary medium during its cruise to Venus and after the flyby. 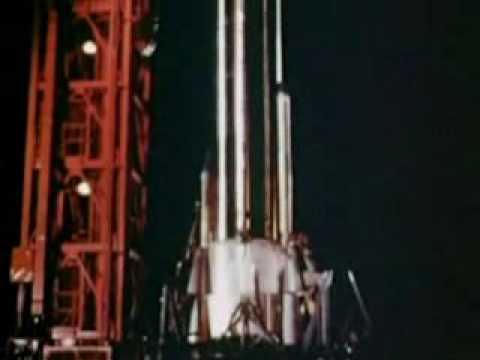