It was contested by Czechoslovakia and Brazil. Brazil won the game 3-1 to record their second consecutive World Cup victory.

Santiago's Estadio Nacional served as the venue for the final itself, and after 15 minutes, Brazil again found themselves a goal behind in the World Cup final, as a long ball from Adolf Scherer was latched onto by Josef Masopust: 1–0 Czechoslovakia. However, just like the previous final four years earlier, Brazil soon hit back, equalising two minutes later through Amarildo after an error by the hitherto flawless Czechoslovak goalkeeper Schrojf. The Brazilians did not stop there and with goals from Zito and Vavá (another Schrojf error) mid-way through the second half, the Czechoslovaks just couldn't get back into the game. The match ended 3–1 to Brazil, a successful defence of the title for only the second time in the history of the competition in spite of the absence of their star player of 1958, Pelé.

According to the unwritten rule of organizing the tournament alternately in Europe and in America, hosting the VII World Cup went to Chile, which didn't withdraw even faced with huge losses the 1960 earthquake had caused. It was then that the world heard the words of the president of the Chile football federation: "since we have nothing, we will do everything". 51 teams entered the qualifiers. Austria, representing "a rather low level" didn't participate, and teams from France and Sweden (the silver and bronze medallists from 1958) didn't make it through the qualifiers. 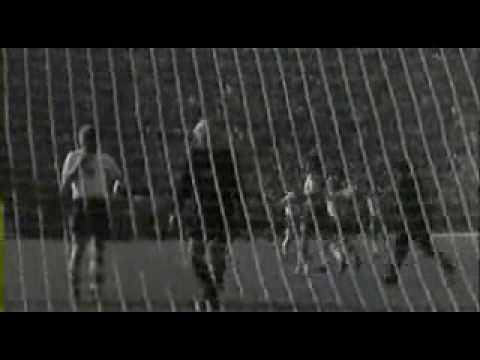 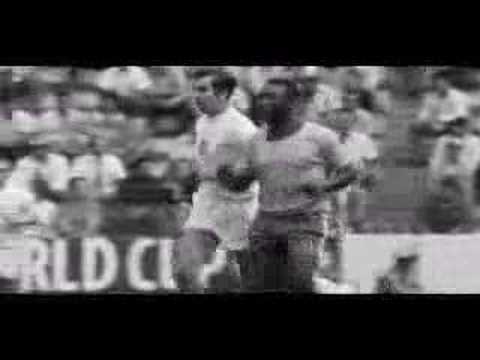