Wilt Chamberlain’s 100-point game, named by the National Basketball Association as one of its greatest games, took place between the Philadelphia Warriors and the New York Knicks on March 2, 1962 at Hersheypark Arena in Hershey, Pennsylvania.

With 46 seconds left, Chamberlin had 98 pts. Chamberlain got free from the five Knicks, jumped high and stuffed the ball through the hoop for an alley-oop slam dunk to hit the century mark. The arena exploded in a frenzy. Over 200 spectators stormed the floor, wanting to touch the hero of the night. Some confusion remains about whether the game’s last 46 seconds were played. According to the NBA, play was halted and never resumed. 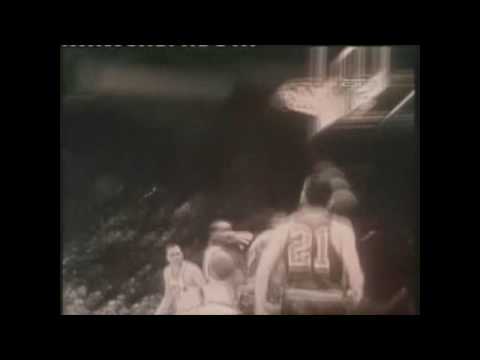 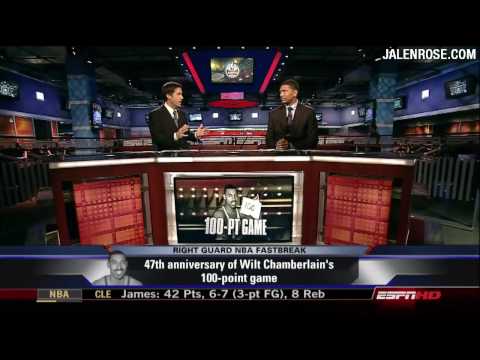