"David And Lisa" Is Released

David and Lisa (1962) is a low-budget film directed by Frank Perry, often cited as one of his best works.

Based on the novel by Theodore Isaac Rubin, the screenplay, written by Frank Perry's wife Eleanor, tells the story of a bright young man suffering from a severe case of obsessive-compulsive disorder (OCD). This lands him in a residential treatment center, in which he meets a girl with dissociative identity disorder called Lisa, whom he learns to understand.

David and Lisa earned Frank Perry a nomination for the 1962 Academy Award for Directing and Eleanor Perry for her Screenplay.

David and Lisa is also the title of the stage play (c. 1967) with the same basic characters and story, and it is the title of a 1998 made-for-TV film starring Lukas Haas, Sidney Poitier, and Brittany Murphy.

* David Clemens – David is a young man played by Keir Dullea who suffers from Aphenphosmphobia. He cannot stand to be touched by others. He is cold and chooses to be isolated from his peers. He has an obsession with time.
* Lisa Brandt – Lisa is a young woman played by Janet Margolin. She suffers from a split personality. When she is Lisa, she can only speak in rhymes. When she is Muriel, she cannot speak, but only write.
* Dr. Swinford – The doctor at the treatment center played by Howard Da Silva. He is an older, pensive man who manages to break through David's tough exterior. 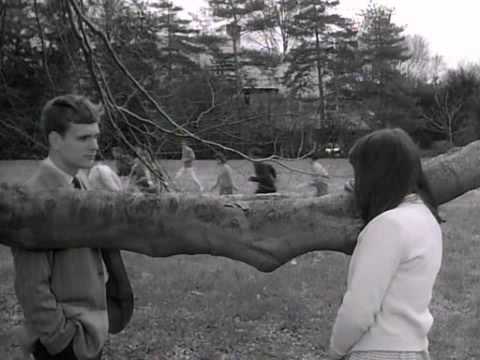