The Albany Movement was a desegregation coalition formed in Albany, Georgia, on November 17, 1961.

Local activists, the Student Nonviolent Coordinating Committee (SNCC), and the National Association for the Advancement of Colored People (NAACP) were all involved in the movement. The movement was led by William G. Anderson, a local black physician. In December 1961, Martin Luther King, Jr and the Southern Christian Leadership Conference (SCLC) became involved.

The Albany Movement mobilized thousands of citizens and attracted nationwide attention but failed to accomplish its goals because of a determined opposition. However, it was credited as a key lesson in strategy and tactics for the national civil rights movement.

According to traditional accounts the Albany Movement began in fall 1961 and ended in summer 1962. It was the first mass movement in the modern civil rights era to have as its goal the desegregation of an entire community, and it resulted in the jailing of more than 1,000 African Americans in Albany and surrounding rural counties. Martin Luther King Jr. was drawn into the movement in December 1961 when hundreds of black protesters, including himself, were arrested in one week, but eight months later King left Albany admitting that he had failed to accomplish the movement's goals. When told as a chapter in the history of the national civil rights movement, Albany was important because of King's involvement and because of the lessons he learned that he would soon apply in Birmingham, Alabama. Out of Albany's failure, then, came Birmingham's success. 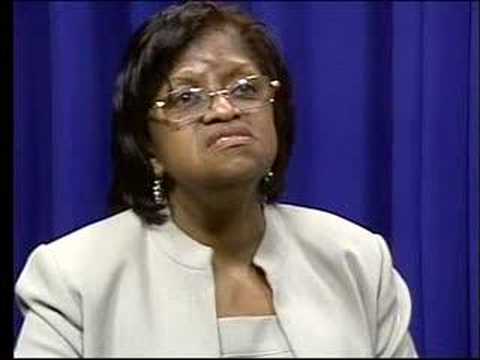 View other events that happened in December 1961