It was Brazil's worst disaster and the worst circus fire in history, worse than the Ringling Bros. fire in Hartford, Conn., in 1944 in which 168 died.

Officials Monday said 180 bodies had been recovered, many of them children. And estimated 500 were injured, some seriously. Gov. Celso Pecanha of Rio de Janerio State said arson was suspected. Niteroi is across Guanabara Bay from Rio de Janerio.

Christmas week was just beginning, the children had just begun their winter vacations, and spirits were high for the 2,500 in attendance at the Gran Circo Norte Americano, the Brazilian version of America’s Ringling Brothers. The large blue-and-white tent was set up across the bay from Rio de Janeiro and was filled to capacity. All seemed to be proceeding as planned when disaster struck suddenly.

Antonietta Estavanovich, a trapeze artist, was the first to see the flames. From her high perch, she could see the roof of the tent beginning to burn. As the crowd became aware of the fire, pandemonium ensued and people were trampled as they tried to exit. In one reported instance, a Boy Scout attending the circus pulled out a knife, cut a hole in the tent and managed to get his family out safely. Hundreds of others, though, were not so lucky--323 people, many of them children, died in the fire. At least 500 more people were seriously injured, from burns, smoke inhalation and trampling. 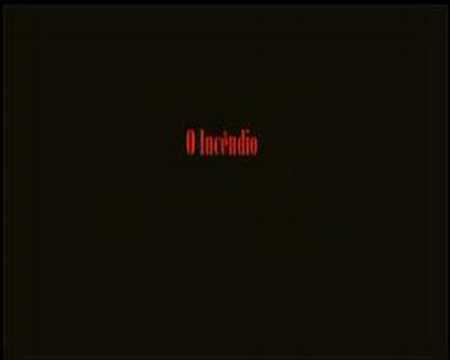