In the last game of the regular season, Maris broke the long-standing 1927 record of baseball legend Babe Ruth for the most home runs in a single season. Fans loyal to Ruth criticized Maris. They argued that Ruth hit 60 home runs in a 154-game schedule, while Maris hit only 59 home runs in the first 154 games of the season, not reaching 61 home runs until game 162, the last of the newly lengthened season. Attempting to avoid controversy, baseball commissioner Ford Frick ruled that Maris did not break Ruth's record. Instead, Frick held that Ruth and Maris owned separate records for, respectively, the most home runs in a 154- and 162-game season. During the next three decades it nevertheless became common, yet unofficial practice for an asterisk to be attached next to Maris' home run total in record books. In 1991, Major League Baseball's Committee for Statistical Accuracy ended this practice by asserting that no asterisk or other special designation should be used to qualify Maris' achievement.

Maris' record stood for thirty-seven years until it too was broken by both Mark McGwire of the St. Louis Cardinals and Sammy Sosa of the Chicago Cubs within days of each other in September 1998. Sosa finished the 1998 season with sixty-six home runs, while Mark McGwire established the new single season home run record with seventy. In 2001, Barry Bonds surpassed McGwire's mark by hitting seventy-three home runs.

Considered an outstanding outfielder, a superb base runner, and a fine team player, Maris played on three World Series championship teams, twice with the New York Yankees and once with the St. Louis Cardinals.

Maris failed to reach 61 in 154 games (he had only 59 after 154 games). He hit his 61st on October 1, 1961, in the fourth inning of the last game of the season, a contest between the Yankees and the Boston Red Sox at Yankee Stadium in front of 23,154 fans. Tracy Stallard was the pitcher who gave up Maris's 61st home run. No asterisk was subsequently used in any record books—Major League baseball itself had no official record book, and Frick later acknowledged that there never was official qualification of Maris' accomplishment. However, Maris remained bitter about the experience. Speaking at the 1980 All-Star game, he said of that season, "They acted as though I was doing something wrong, poisoning the record books or something. Do you know what I have to show for 61 home runs? Nothing. Exactly nothing." Despite all the controversy, Maris was awarded the 1961 Hickok Belt for the top professional athlete of the year, as well as winning the American League's MVP Award for the second straight year. It is said, however, that the stress of pursuing the record was so great for Maris that his hair occasionally fell out in clumps during the season. Later Maris even surmised that it might have been better all along had he not broken the record or even threatened it at all.

Maris' major league record would stand three years longer than Ruth's did, until National Leaguer Mark McGwire broke it by hitting 70 in 1998. The record is currently held by Barry Bonds (also a National Leaguer) who hit 73 home runs in 2001. Maris remains the American League record holder through the 2008 season.

Why, I heard a guy say once that he'd rather see a man put out attemptin' a scientific play than see him make a home run. What do you think o' tommy rot like that? He'd rather see it, maybe, but I wouldn't have it on any team o' mine…”

— "Homerun Haggerty on Intricacies of Scientific Baseball," The Washington Times 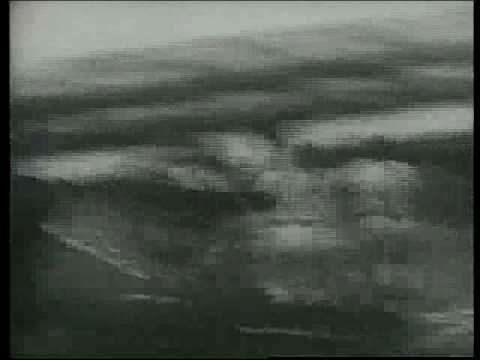