In 1960, Tom Monaghan and his brother, James, purchased DomiNick's, a small pizza store in Ypsilanti, Michigan.

The deal was secured by a $75 down payment and the brothers borrowed $500 to pay for the store. Eight months later, James traded his half of the business to Tom for a used Volkswagen Beetle. As sole owner of the company Tom Monaghan, renamed the business Domino's Pizza, Inc. in 1965. In 1967, the first Domino's Pizza franchise store opened in Ypsilanti. Domino’s continued to grow and in 1978 opened its 200th store.

In 1975, Domino's faced a lawsuit by Amstar Corporation, maker of Domino Sugar, alleging trademark infringement and unfair competition. On May 2, 1980, a federal appeals court found in favor of Domino's Pizza. 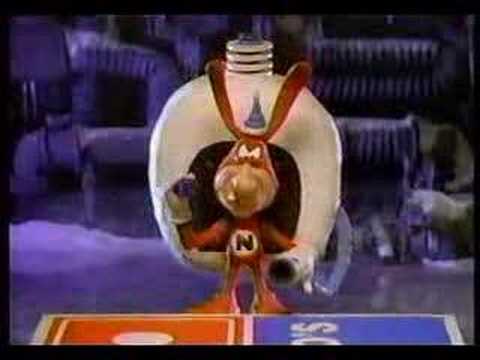 View other events that happened in 1960