Games of the XVII Olympiad Held in Rome, Italy

The 1960 Summer Olympics, officially known as the Games of the XVII Olympiad, was an international multi-sport event held in Rome, Italy, in 1960.

Rome had been awarded the organization of the 1908 Summer Olympics, but after the 1906 eruption of Mount Vesuvius, was forced to decline and pass the honors to London.

A total of 84 nations participated at the Rome Games. Athletes from Morocco, San Marino, Sudan, and Tunisia competed at the Olympic Games for the first time. Suriname also made its first Olympic appearance, but its lone athlete withdrew from competition, leaving a total of 83 nations that actually competed. Athletes from Barbados, Jamaica and Trinidad and Tobago would represent the new West Indies Federation, but this nation would only exist for this single Olympiad. Athletes from East Germany and West Germany would compete as the United Team of Germany from 1956-1964. 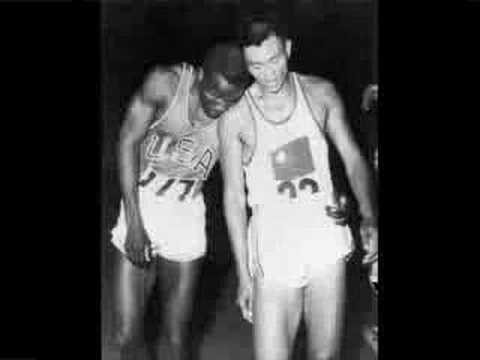