On May 1, 1960, thirteen days before the scheduled opening of an East–West summit conference in Paris, a U.S. Lockheed U-2A spy plane, 56-6693, Item 360, left the US base in Badaber on a mission to overfly the Soviet Union, photographing ICBM sites in and around Sverdlovsk and Plesetsk, then land at Bodø in Norway. All units of the Soviet Air Defence Forces in the Central Asia, Kazakhstan, Siberia, Ural and later in the U.S.S.R. European Region and Extreme North were on red alert, and the U-2 flight was expected. Soon after the plane was detected, Lieutenant General of the Air Force Yevgeniy Savitskiy ordered the air-unit commanders "to attack the violator by all alert flights located in the area of foreign plane's course, and to ram if necessary".

Due to the U-2's extreme operating altitude, Soviet attempts to intercept the plane using fighter aircraft failed. Moreover, the U-2's course was out of range of several of the nearest SAM sites, and one SAM site even failed to engage the violator since it was not on duty that day. According to the official version of the event (see below for alternative, plausible versions), the U-2 was eventually hit and brought down near Degtyarsk, Ural Region, by a salvo of fourteen SA-2 Guideline (S-75 Dvina) surface-to-air missiles. The plane's pilot, Gary Powers, successfully bailed out and parachuted to safety, although in doing so he violated his orders to destroy the aircraft were he to be shot down[citation needed]. Powers had been issued with a modified silver dollar which contained a lethal, shellfish-derived saxitoxin suicide pill, although in the event he did not use it. In bailing out, he neglected to disconnect his oxygen hose and struggled with it until it broke, enabling him to separate from the aircraft. A subsequent missile salvo also hit the aircraft, further damaging it and would likely have killed Powers outright. He was captured soon after parachuting to earth in Russia.

The SAM command center was unaware that the plane was destroyed for more than 30 minutes.[3] One of the Soviet Mig-19 fighters pursuing Powers was also destroyed in the missile salvo.[6] The pilot was posthumously awarded the Hero of Soviet Union[citation needed], though his death was not mentioned in the award.

A close study of Powers' account of the flight shows that one of the last targets he had overflown was the Chelyabinsk-65 plutonium production facility. By photographing the facility, the heat rejection capacity of the reactors' cooling systems could have been estimated, thus allowing a calculation of the power output of the reactors. This then would have allowed the amount of plutonium being produced to be determined, thus allowing analysts to determine how many nuclear weapons the USSR was producing.

Shot down by a Soviet surface to air missile on the morning of May 1, 1960, CIA pilot Francis Gary Powers had been on a top secret mission: to over fly and photograph denied territory from his U2 spy plane deep inside Russia. His fate and that of the entire U2 program remained a mystery for days. The story of the U2 incident; its prologue and aftermath reveals one of the most fascinating and compelling stories of the cold war.

Anxious to avoid a surprise nuclear attack, President Eisenhower was growing increasingly nervous over rapid Soviet technological achievements. By 1954, the Soviets had demonstrated a thermonuclear bomb as well as the means to deliver it with their long-range jet-powered Bison bomber. Could a Soviet ICBM be far behind? 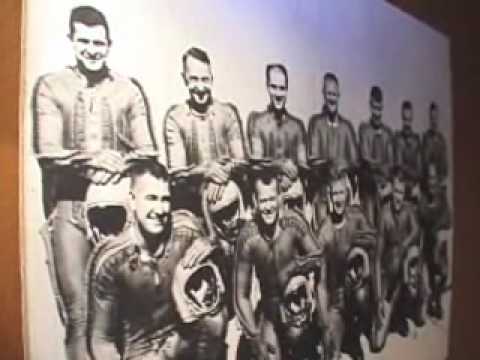 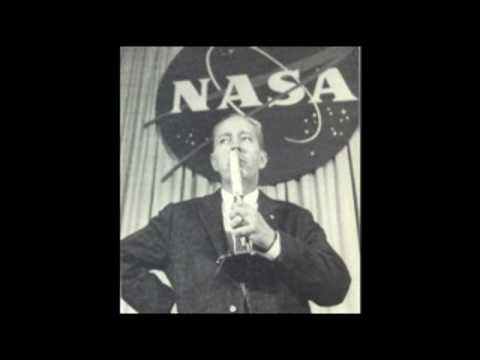