Elvis Presley releases Elvis Is Back!

Elvis Is Back! is the tenth album by Elvis Presley, released on RCA Victor Records in mono and stereo, LPM/LSP 2231, in April 1960.

Recording sessions took place on March 20 and April 3, 1960, at RCA Studio B in Nashville, Tennessee. It was Presley's first album to be released in true stereo. It peaked at #2 on the Top Pop Albums chart. 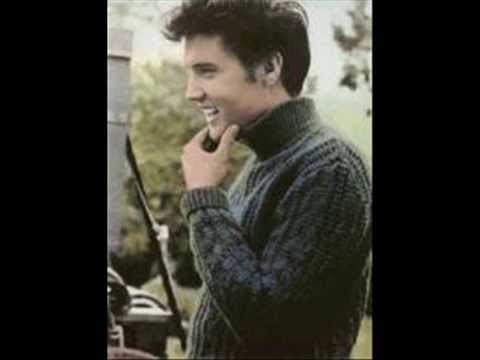