The young Clayton family moved from England to Nairobi (due to Brian Clayton's profession as a pilot) before finally settling in Malahide, Ireland, when Adam was five years old. As luck would have it, the Claytons befriended the Evans family, and young Adam would occasionally play with Dave, his brother Dick and sister Gillian; however, the real bonding between two future members of U2 would not occur until after Larry Mullen posted his now famous advertisement at Mount Temple Comprehensive School.

Clayton is the elder child of Brian and Jo Clayton, born on 13 March 1960 in Chinnor, Oxfordshire, England. When Clayton was five years old, his family moved from Oxfordshire to Malahide, near Dublin, where Clayton's brother Sebastian was born. The Clayton family became friends with the Evans family, with their sons Dik and Dave (more commonly known as The Edge), who were both in the original group, Feedback, that spawned U2. 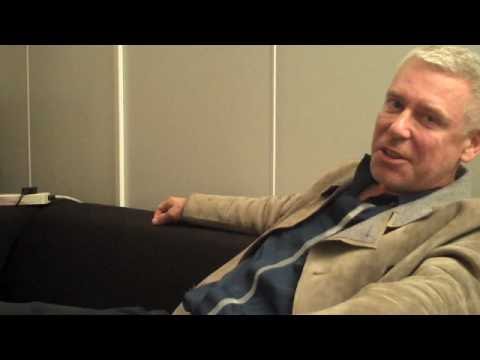