Belvin was born in Texarkana, Texas, and moved with his family to Los Angeles at the age of five. In 1950 he joined saxophonist Big Jay McNeely's backing vocal quartet, Three Dots and a Dash, and featured prominently on their record releases. In 1952 he joined Specialty Records. Although his early solo records were unsuccessful, his fourth record, "Dream Girl", credited to Jesse & Marvin and featuring Marvin Phillips on saxophone, reached #2 on the R&B charts in 1953. 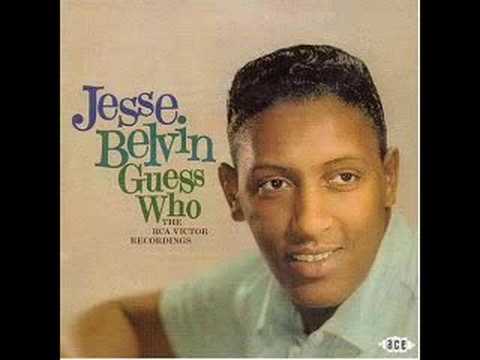