Elvis Presley releases His Hand in Mine

His Hand in Mine was Elvis Presley's first RCA Victor 12" long-play gospel album, recorded and originally released in 1960; a followup to his 1957 EP Peace in the Valley.

It is well known that Elvis Presley was a devout Christian and as such was especially fond of Gospel music, and his gospel recordings remain the only Elvis albums ever to receive Grammy award (although His Hand in Mine did not receive any such award). 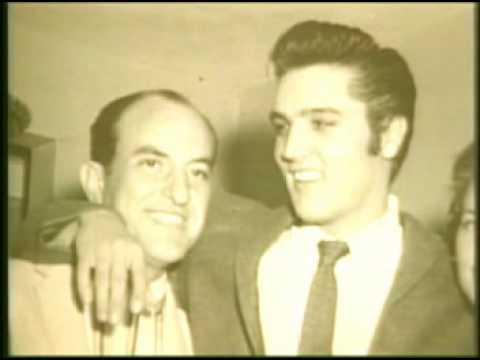 View other events that happened in December 1960