Game 7 was a see-saw battle to the end, with Pittsburgh taking advantage of a freak hop on Virdon's grounder at Kubek that looked like a sure double play in the eighth inning.

In the 1960 World Series, Mazeroski clinched the title for Pittsburgh with a game-winning home run off New York Yankees pitcher Ralph Terry. The 13-year-old fan who caught the ball traded it to Mazeroski for two cases of beer, after which the ball was placed in the Hall of Fame. 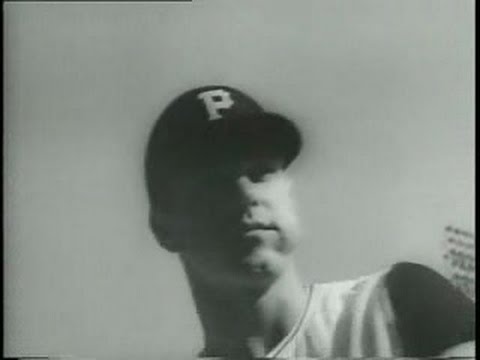 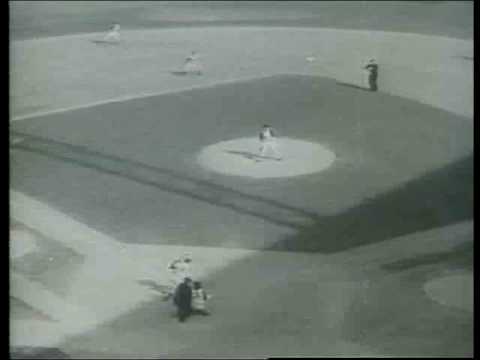 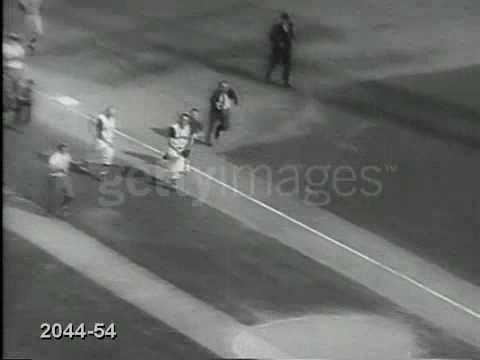