Little Caesars is a pizza chain, estimated to be the 4th largest in the United States.

However the company claims to be the largest carry-out pizza chain in the world.

Little Caesars was founded by Michael Ilitch and Marian Ilitch on May 8, 1959 in Garden City, Michigan, as "Little Caesars Pizza Treat." The company is famous for its advertising catchphrase, "Pizza! Pizza!" which was introduced in 1979. The phrase refers to two pizzas being offered for the comparable price of a single pizza from competitors. Originally the pizzas were served in a single long package. In addition to pizza, they served chicken, shrimp, and fish. Little Caesars has discarded the unwieldy packaging in favor of typical pizza boxes. Currently, the chain is best known for its "Hot-N-Ready" pizzas, large pizzas with popular toppings available for immediate takeout at a low price ($5.00 in most U.S. stores). 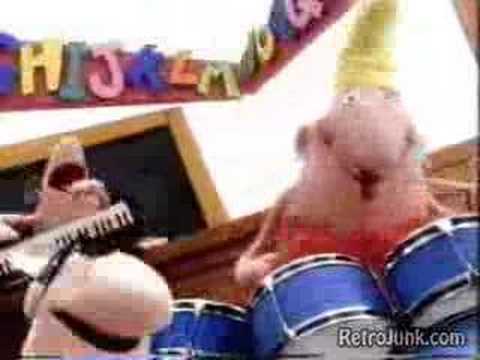