Buddy Holly, Richie Valens and the Big Bopper (J.P. Richardson) died in a plane crash in Iowa. Don McClean called this "The Day the Music Died" in his 1971 song "American Pie."

Synopsis of Plane Crash from Report by Civil Aeronautics Board

A Beech Bonanza, N 3794N, crashed at night approximately 5 miles northwest of the Mason City Municipal Airport, Mason City, Iowa, at approximately 0100, February 3, 1959. The pilot and three passengers were killed and the aircraft was demolished.

The aircraft was observed to take off toward the south in a normal manner, turn and climb to an estimated altitude of 800 feet, and then head in a northwesterly direction. When approximately 5 miles had been traversed, the tail light of the aircraft was seen to descend gradually until it disappeared from sight. Following this, many unsuccessful attempts were made to contact the aircraft by radio. The wreckage was found in a filed later that morning.

This accident, like so many before it, was caused by the pilot's decision to undertake a flight in which the likelihood of encountering instrument conditions existed, in the mistaken belief that he could cope with en route instrument weather conditions, without having the necessary familiarization with the instruments in the aircraft and without being properly certificated to fly solely by instruments.

CLEAR LAKE, Iowa -- Fifty years later, a lot of things sure seemed the same at the Surf Ballroom. Poodle skirts, pompadours, the Crickets on the bandstand and the brutally cold weather with below-zero wind chill.

Feb. 3, 1959, was the day the music died as Buddy Holly, Ritchie Valens and the Big Bopper perished in a snowy plane crash shortly after performing at the Surf as part of the Winter Dance Party that had crawled through the Upper Midwest in a poorly heated school bus.

The body of Charles H. Holley was clothed in an outer jacket of yellow leather-like material in which 4 seams in the back were split almost full length. The skull was split medially in the forehead and this extended into the vertex region. Approximately half the brain tissue was absent. There was bleeding from both ears, and the face showed multiple lacerations. The consistency of the chest was soft due to extensive crushing injury to the bony structure. The left forearm was factured 1/3 the way up from the wrist and the right elbow was fractured. Both thighs and legs showed multiple factures. There was a small laceration of the scrotum.

Personal effects found with the body are listed on a separate sheet in this report.

Fingerprints were taken of the deceased for purposes of identification. 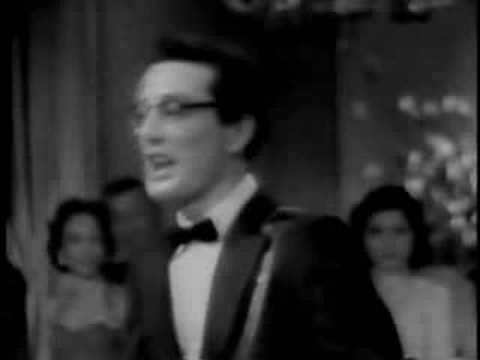 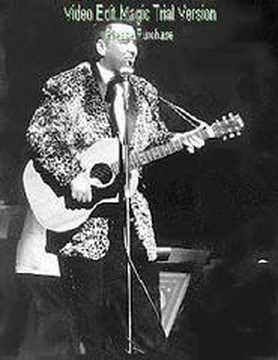