Born in Bay City, Michigan and raised in Rochester Hills, Michigan, she moved to New York City in 1977, for a career in modern dance. After performing as a member of the pop musical groups Breakfast Club and Emmy, she released her self-titled debut album, Madonna in 1983 on Sire Records. 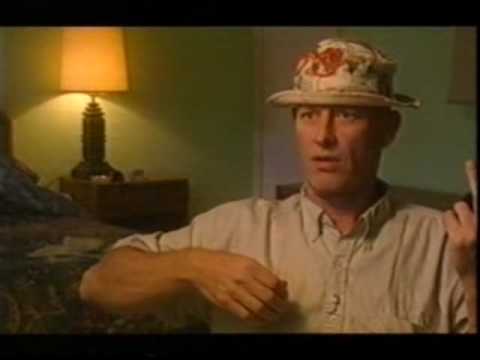