'On The Road' is Published

told in the first person by Sal Paradise, a budding writer given to ecstasies about America, hot jazz, the meaning of life, and marijuana. The book's protagonist is Dean Moriarty ("a sideburned hero of the snowy West"), who has spent a third of his waking time in poolrooms, a third in jail, a third in public libraries, and is always shouting "Yes, yes, yes!" to every experience. Dean and Sal and their other buddies—Carlo Marx, the frenzied poet; Ed Dunkel, an amiable cipher; Remi Boncoeur, who has the second loudest laugh in San Francisco—are forever racing cross-country to meet one another. Their frantic reunions are curiously reminiscent of lodge and business conventions, with the same shouts of fellowship, hard drinking, furtive attempts at sexual dalliance—and, after a few days, the same boredom.

In Minor Characters, her illuminating memoir of life among the Beat writers, Joyce Johnson, who was with Kerouac on that day in New York, captures the seismic resonance of that single review. She had gone with Kerouac to buy an early edition of the newspaper from an all-night newsstand in midtown Manhattan. In a nearby bar, she had watched him read Millstein's article, shaking his head 'as if he couldn't figure out why he wasn't happier than he was'.

Afterwards, they had walked back to Johnson's apartment on the Upper West Side where, as she memorably put it: 'Jack lay down obscure for the last time in his life. The ringing phone woke him next morning and he was famous.' Overnight, the Beat generation had gone overground, and the man who did most to define it suddenly found that his book was now defining him. It would continue to do so for the rest of his short life, and for many decades afterwards. 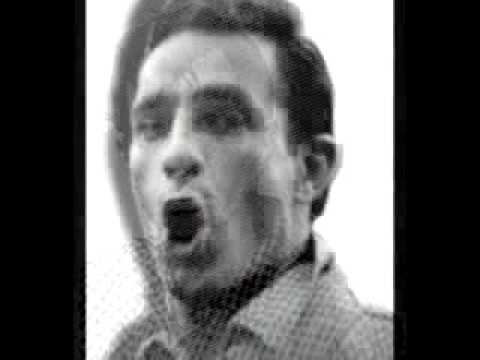