The first "official" public, albeit unsuccessful, performance by The Quarry Men - they failed to impress when they auditioned before the promoter Carroll Levis who was looking for new talent to appear on his next production of the ATV Mr Star Maker TV show. In his quest for new talent Mr Levis had organised the TV Star Search show at the Empire Theatre. However, as we have said, John and his friends were unsuccessful on this occasion. The winners then were The Sunnysides, who included in their number the Lilliputian Nicky Cuff, who was both vocalist and played the tea chest bass. 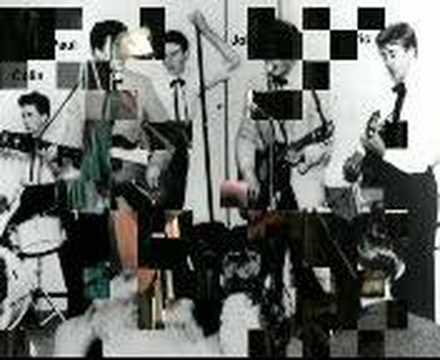