Special K is a lightly toasted breakfast cereal manufactured by the Kellogg Company.

The cereal was introduced to the United States in 1956. It is made primarily from rice and wheat. It is marketed primarily at women, styling itself as a low-fat cereal that can be eaten to help one lose weight. It frequently has give-away offers for various health and fitness products or contains dieting information on the back of the box.

In the UK a recent advertising campaign has focused on the results of a study run in collaboration with the Department of Human Sciences at Loughborough University requiring overweight volunteer subjects to replace two meals a day with a bowl of the cereal. The study found that "after 2 weeks up to 75% of subjects had slimmer waists and hips. The university’s scientists concluded that the majority of this was due to fat loss."

Special K Mini Breaks are a low-fat bite-size snack. They come in the following flavours:

A UK advertisement for Special K Sustain was found to be misleading by the Advertising Standards Authority because it claimed to contain "extra protein and fibre", when it contained less than the original Special K.

Special K original formula is different in Canada compared to the US. The Canadian formula has a different tasting flake which reflects the "Canadian taste preference" (according to the Consumer Relations department of Kellogg's in Canada) while the American formula is like the other related products but without nuts or dried fruits.

Australian and Other Markets

Kellogg's Special K Cereal, Vanilla Almond, 14 Oz ...
Last year after Christmas a few family members decided to have a contest to see who could lose the most weight within a specified date. My plan was to eat differently and that's when I started to eat this particular cereal Kellogg's Special K. I had heard about the drop an inch or two if you follow this plan that others had told me about eating this cereal. The cereal alone will not work but can work if you were to follow the exact instructions which you can read on the website; http://www.specialk.com/. At the website, you learn more about support for taking the challenge to lose weight. I'm not sure how valid the claim is certainly if you change your diet and eat less fattening foods, it can help. Furthermore, I seem to gain weight in the winter because I'm less active so I'm always dieting in January. 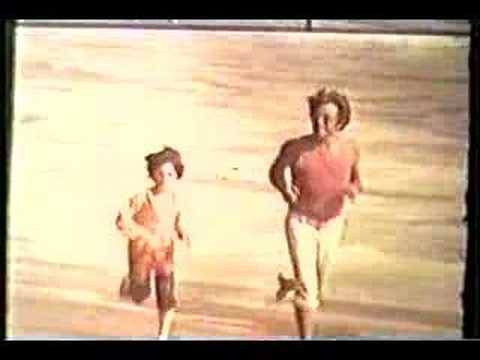 View other events that happened in 1956