Bob le flambeur ("Bob the Gambler" or "Bob the High Roller") is a 1956 French gangster film directed by Jean-Pierre Melville.

The film stars Roger Duchesne as Bob. It is filmed in a film noir style and is considered a precursor to the French New Wave movement.

Both a tribute to classic American gangster films and the source of inspiration for French New Wave filmmakers, Bob le Flambeur is the first in a series of stylish noirs that Jean-Pierre Melville started in the mid-'50s. Co-scripted by the popular crime writer Auguste Le Breton (Rififi), this is a story of ex-bank robber and compulsive gambler Bob (Roger Duchesne), who plans a heist at the Deauville casino. As in many films of that genre, he assembles a team of old friends and new acquaintances to do the job and is determined to perform it despite all the odds that continue to pile up before him. The overall tone is admirably lighthearted, however, and despite many stylistic and thematic references to American caper movies, the whole enterprise remains genuinely French. "This is a kind of film that we want to make!" exclaimed the young and rebellious François Truffaut back in 1955. Jean-Luc Godard, in his turn, acknowledged Melville's influence, giving him an extended cameo in Breathless. ~ Yuri German, All Movie Guide 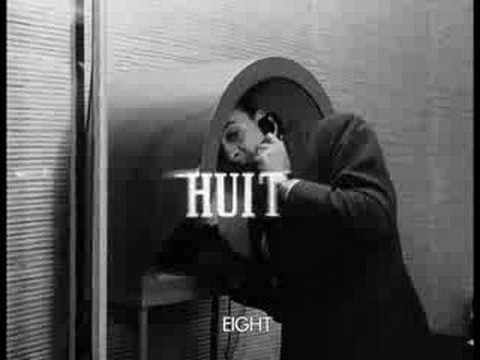