During this time, the relationship between Monroe and Miller had developed, and although the couple were able to maintain their privacy for almost a year, the press began to write about them as a couple, often referred to as "The Egghead and The Hourglass". The reports of their romance were soon overtaken by news that Miller had been called to testify before the House Un-American Activities Committee to explain his supposed communist affiliations. Called upon to identify communists he was acquainted with, Miller refused and was charged with contempt of Congress. He was acquitted on appeal. During the investigation, Monroe was urged by film executives to abandon Miller, rather than risk her career but she refused, later branding them as "born cowards". The press began to discuss an impending marriage, but Monroe and Miller refused to confirm the rumor. In June 1956, a reporter was following them by car, and as they attempted to elude him, the reporter's car crashed, killing a female passenger. Monroe became hysterical upon hearing the news, and their engagement was announced, partly in the expectation that it would reduce the excessive media interest they were being subjected to. They were married on June 29, 1956.

Marilyn Monroe married for a third time in 1956. Her marriage to playwright Arthur Miller seemed to many to be a strange match. Some called the marriage "the beauty and the brains," and it was to last only five years.

Later that evening, Marilyn and Miller slipped across the state line to White Plains, New York, where they were married in a civil ceremony. Whether the accident had anything to do with the promptness of their decision is open to debate.

Certainly, both wanted to put an end to the circus atmosphere. Two days later, on July 1, 1956, they were married in a Jewish ceremony at the home of Miller's agent. Lee Strasberg gave the bride away, and husband and wife celebrated with a reception for 25 close friends and associates.

Despite the tragedy that had preceded the event, Marilyn and Miller were ecstatic at their union, which is clearly evident in their wedding photographs. Marilyn not only adored her new husband, but she admired him for his talent and accomplishments. The usually reserved Miller was openly enamored of his beautiful and sensitive bride.

On June 29, 1956, Monroe married playwright Arthur Miller, whom she first met in 1950, in a civil ceremony in White Plains, New York. City Court Judge Seymour Robinowitz presided over the hushed ceremony in the law office of Sam Slavitt (the wedding had been kept secret from both the press and the public). Monroe and Miller wed again two days later in a Jewish ceremony before a small group of guests. Rabbi Robert E. Goldburg, a Reform rabbi at Congregation Mishkan Israel, presided over the ceremony.Their nuptials were celebrated at the home of Miller's literary agent, Kay Brown, in Westchester County, NY. Some 30 friends and relatives attended the hastily arranged party. 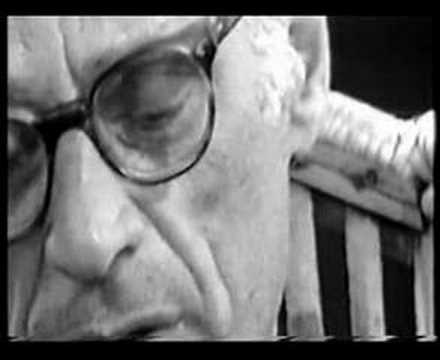