Baby Doll is a 1956 film which tells the story of the childlike bride of a Mississippi cotton gin owner, who becomes the pawn in a battle between her husband and his enemy.

Tennessee Williams' 27 Wagons Full of Cotton was the basis for this steamy sex seriocomedy. Karl Malden stars as the doltish owner of a Southern cotton gin. He is married to luscious teenager Carroll Baker, who steadfastly refuses to sleep with her husband until she reaches the age of 20. Her nickname is "Baby Doll", a cognomen she does her best to live up to by lying in a crib-like bed and sucking her thumb. Enter crafty Sicilian Eli Wallach (who like supporting actor Rip Torn makes his film debut herein), who covets both Malden's wife and business. Malden's jealously sets fire to Wallach's business, compelling Wallach to try to claim Baby Doll as "compensation." Heavily admonished for its supposed filthiness in 1956 (it was condemned by the Legion of Decency, which did more harm to the Legion than to the film), Baby Doll seems a model of decorum today--so much so that it is regularly shown on the straight-laced American Movie Classics cable service. ~ Hal Erickson, All Movie Guide 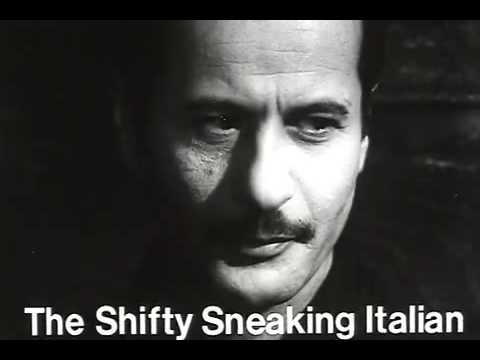