The Suez Crisis, also referred to as the Tripartite Aggression, was a military attack on Egypt by Britain, France, and Israel beginning on 29 October 1956.

The attack followed Egypt's decision of 26 July 1956 to nationalize the Suez Canal, after the withdrawal of an offer by Britain and the United States to fund the building of the Aswan Dam, which was in response to Egypt recognizing the People's Republic of China during the height of tensions between China and Taiwan. 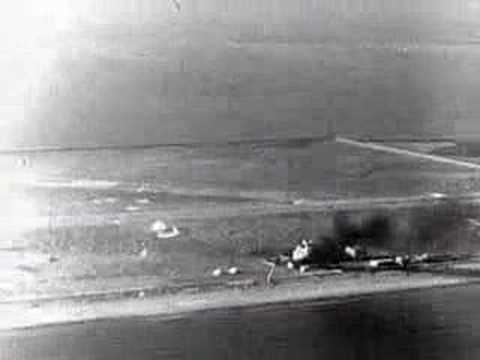 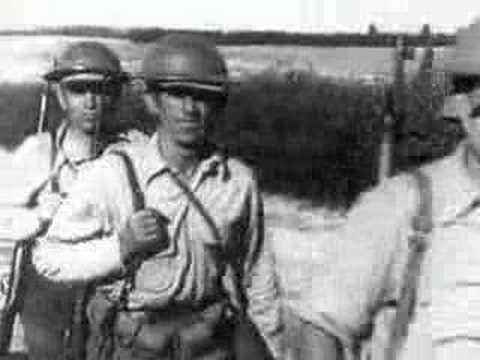 View other events that happened in October 1956