Elvis is the second album by Elvis Presley, released on RCA Victor Records in mono, LPM 1382, in October 1956.

Recording sessions took place on September 1, September 2, and September 3 at Radio Recorders in Hollywood, with one track leftover from the sessions for Presley's debut album at RCA recording studios on January 30 in New York. It spent four weeks at #1 on the Billboard Top Pop Albums chart that year. 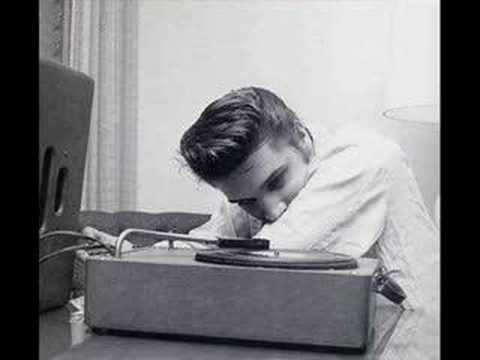 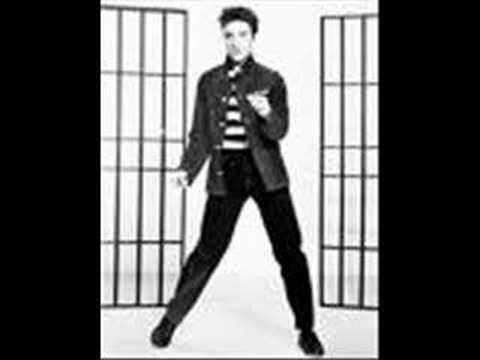