Jackie Robinson wins his only championship, as the Brooklyn Dodgers beat the New York Yankees in seven games

The 1955 World Series matched the Brooklyn Dodgers against the New York Yankees, with the Dodgers winning the Series in seven games to capture their first championship in franchise history.

It would be the only Series the Dodgers won in Brooklyn (the team relocated to Los Angeles after the 1957 season).

Robinson won his only championship when the Dodgers beat the New York Yankees in the 1955 World Series.

Although the team enjoyed ultimate success, 1955 was the worst year of Robinson's individual career. He hit .256 and stole only 12 bases. The Dodgers tried Robinson in the outfield and as a third baseman, both because of his diminishing abilities and because Gilliam was now established at second base.

Robinson, now 37 years old, missed 49 games, and did not play in Game 7 of the World Series. Robinson missed the game because manager Walter Alston decided to play Gilliam at second and Don Hoak at third base. 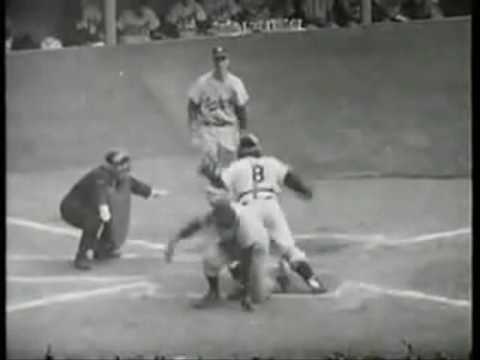 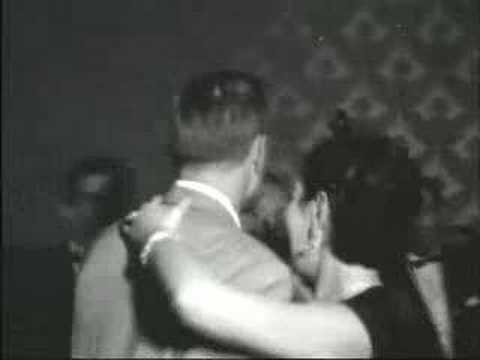