The Battle of Pork Chop Hill comprises a pair of related Korean War infantry battles during the spring and summer of 1953.

These were fought while the U.S. and the Communist Chinese and Koreans negotiated an armistice. In the U.S., they were controversial because of the many soldiers killed for terrain of no strategic or tactical value. The first battle was described in the eponymous history Pork Chop Hill: The American Fighting Man in Action, Korea, Spring 1953, by S.L.A. Marshall, from which the film Pork Chop Hill was drawn.

The United Nations, primarily supported by the United States, won the first battle when the Chinese broke contact and withdrew after two days of fighting. The second battle involved many more troops on both sides and was bitterly contested for five days before United Nations Command conceded victory to the Chinese forces by withdrawing behind the main battle line.

Officially it was designated Hill 255, but its contour lines on a map of Korea and a 1959 film made it world famous as Pork Chop Hill. Based on a book by military historian S.L.A. Marshall, the movie dealt only with the penultimate, two-day battle for Pork Chop Hill in April 1953. In actuality, that hill claimed the lives of soldiers from the United States, Thailand, Colombia, the Republic of Korea (ROK) and China in an ongoing struggle that lasted longer than on any other single battlefield in Korea.

After Communist North Korean forces invaded South Korea on June 25, 1950, the war raged up and down the peninsula several times as the United States, the United Nations (U.N.) and finally Communist China sent ground forces there. By July 1952, however, both sides had constructed such strong defensive lines that neither could undertake a major offensive without suffering unacceptable losses. In 1952, North Korea and China had 290,000 men on the front lines and another 600,000 in reserve. The U.N. countered with 250,000 troops on the line, backed by 450,000 reserves. 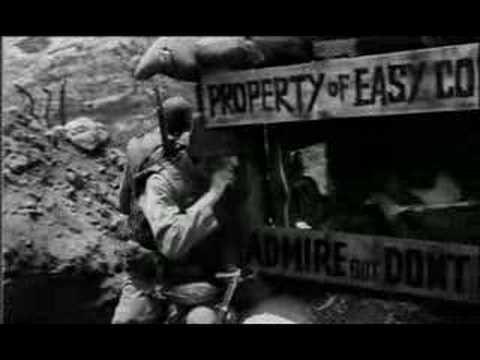 View other events that happened in March 1953