"The Little Fugitive" Is Released

Little Fugitive is a 1953 film written and directed by Raymond Abrashkin (as "Ray Ashley"), Morris Engel and Ruth Orkin, that tells the story of a child alone at Coney Island.

It stars Richie Andrusco in the title role, and Richard Brewster as his brother Lennie.

A lyrical serio-comedy from the writing/directing team of Ray Ashley, Morris Engel and Ruth Orkin, The Little Fugitive stars young Richie Andrusco as Joey Norton, a seven-year-old Brooklynite left in the care of his 12-year-old brother Lennie (Ricky Brewster). Finding the boy to be a constant annoyance, Lennie and his friends devise a plan to make Joey mistakenly believe that he has killed his brother; the prank is successful, and a frightened Joey flees for the fantasy-world refuge of Coney Island. A lost classic waiting to be rediscovered, The Little Fugitive was highly acclaimed upon its initial release, scoring an Oscar nomination for "Best Screenplay" as well as sharing a Silver Lion award at the 1953 Venice Film Festival alongside such legendary fare as Kenji Mizoguchi's Ugetsu Monogatari. Shot on an extremely low budget, the film's innovative use of hand-held cameras and staccato editing techniques establish a rough-and-tumble, documentary-like edge perfectly attuned to its incisive, realistic treatment of childhood wonderment and fear. ~ Jason Ankeny, All Movie Guide 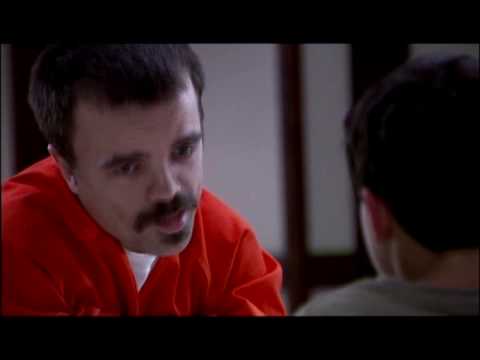