Person to Person was a popular television program in the United States that ran from 1953 to 1961.

Although Murrow is best remembered for his hard-hitting radio and television reporting on programs such as Hear It Now and See It Now and for publicly confronting Senator Joseph McCarthy, it should also be remembered that on Person to Person he pioneered the TV interview of a celebrity.

The program was not strictly scripted, but it had to be well planned, with as many as six cameras and TV lighting installed to cover the guest's moves through his home, and a microwave link to transmit the signals back to the network. The guests wore early wireless microphones to pick up their voices as they moved around the home or its grounds. It was done live, since the show premiered before the widespread use of videotape. The two 15 minute interviews in each program were typically with very different types of people, such as a movie star and a scientist. Guests often used the appearance to promote their latest project or book.

Person to Person developed out of Edward R. Murrow's belief that human beings are innately curious. That curiosity was intense regarding the private lives of public people, or visiting the extraordinary in the most ordinary environment--the home. For his television program, then, Murrow, sitting comfortably in the studio, informally greeted two guests a week, in fifteen minute interviews in their homes, talking about the everyday activities of their lives. The interviews avoided politics, detailed discussion of current events, and a line of questioning that delved deeper into one or two issues. The more general the question, and frequent the change of topic, the more satisfying the process of revealing different facts of the private figure. On Person to Person, people conversed with Murrow, and, starting in the Fall of 1959, with Charles Collingwood, as host. Almost every year, for nine years, informal chats positioned the show in the top ten network programs. But the series increasingly became the battleground, inside and outside CBS, over the function of television news, the ethics of peering into private lives for profit, Murrow's journalistic integrity, and the organizational control of the network's image. 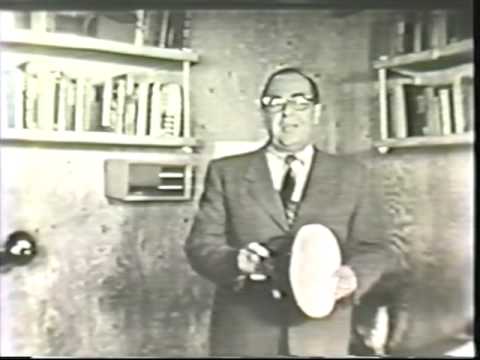