By 1950, mounting frustration over land distribution and political inequality in Kenya had led to the formation of the Mau Mau movement of civil disobedience and violent resistance to British rule.

Its members belonged overwhelmingly to the dominant Kikuyu tribe and took traditional ritual oaths to mark their increasing involvement in the rebellion. Escalating Mau Mau activity led to the declaration of a state of emergency in Kenya between October 1952 and 1960.
The British response to the Mau Mau was successful in the sense that the rebellion had been brought under control within a few years. But the brutal actions this entailed continue to be highly controversial today. It has been officially estimated that over 11,000 Kikuyu Mau Mau and 2,000 African loyalists had been killed by 1956. By contrast there were only around 100 European deaths.

In October 1952, the British declared a state of emergency, which continued until 1960. The State of Emergency was in response to an increase in attacks on the property and persons of white settlers, as well as African chiefs who were seen as collaborators.

There was also an increase in oath taking. This was a ceremony, affirming loyalty to the Mau Mau cause and war against the Europeans. About 2,000 Kikuyu were killed by Mau Mau fighters for refusing to take the oath. Private secretary J.M. Kariuki was one of the few people in post-independent Kenya prepared to speak in favour of oath taking. 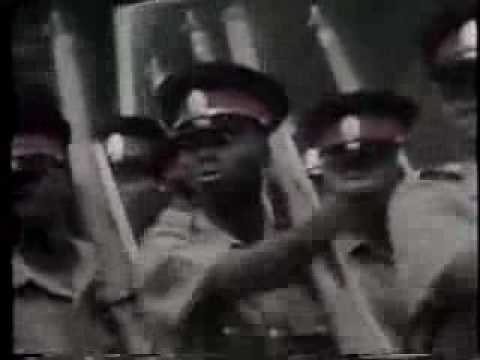 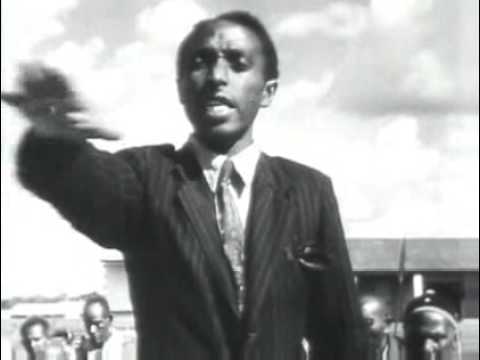