Honey Smacks is a sweetened puffed wheat breakfast cereal made by Kellogg's.

In a 2008 comparison of the nutritional value of 27 cereals, U.S. magazine Consumer Reports found that Honey Smacks was one of the two brands with the highest sugar content - more than 50 percent (by weight) -, commenting "There is at least as much sugar in a serving of Kellogg's Honey Smacks [...] as there is in a glazed doughnut from Dunkin’ Donuts" and recommending parents to choose cereal brands with better nutrition ratings for their children.

Introduced in 1953, the cereal has undergone several name changes. It started out as Sugar Smacks. In the 1980s, it was renamed Honey Smacks. In the early 1990s, it had been discovered that the current mascot, Dig'em Frog, was just calling the cereal "Smacks", so the word "Honey" was dropped from the name, and the product was then simply called Smacks. In 2004, the cereal was given back the name Honey Smacks, which is now its current name. It is known in Mexico as SMAK.

Various clowns served as the advertising mascot from 1953 to 1956, including Cliffy the Clown. In 1957, a sailor-suit-wearing seal named Smaxey became the mascot. The Hanna-Barbera cartoon horse sheriff, Quick Draw McGraw took over in 1961, followed by The Smackin' Bandit in 1965, a half-mule, half-kangaroo who kissed everyone in sight. He was replaced in 1966 by the Smackin' Brothers, two boys dressed in boxing shorts and boxing gloves. In the early 1970s an Indian Chief appeared briefly, replaced by Dig 'Em Frog in 1972. He continued as spokesfrog as the cereal was rechristened Honey Smacks. Dig 'Em was replaced by an animal more associated with honey, Wally the Bear in 1986, but was brought back by popular demand in 1987. During the 1990s, advertising campaigns for the cereal featured Dig 'Em attempting to have a bowl of Smacks while trying to outsmart his nemesis, Kitty. By 1997, these commercials were discontinued.

In the United Kingdom the cereal was promoted with the character Barney Bee and rivaled Quaker's Sugar Puffs brand. However, due to Sugar Puffs long established popularity, and "smack" being a slang term for heroin, "Smacks" as they are now called are only available in Poundland or other Pound stores in the United Kingdom.

In Australia the product has been known as Honey Smacks since the 1970s.

Various Ringling Bros and Barnum Bailey clowns appeared on boxes of Sugar Smacks, a sugar-toasted wheat puff, from 1953 to 1956. Cliffy the Clown (shown bove) had the show to himself in 1955. Lou Jacobs and Paul Jung appeared in 1953. Charlie Bell appeared in 1956.

Born in 1957, an animated seal in a sailor suit named Smaxey "makes breakfast the happiest meal of the day.". He appeared on boxes until 1959. 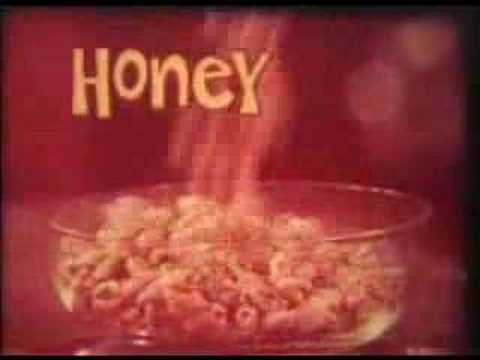 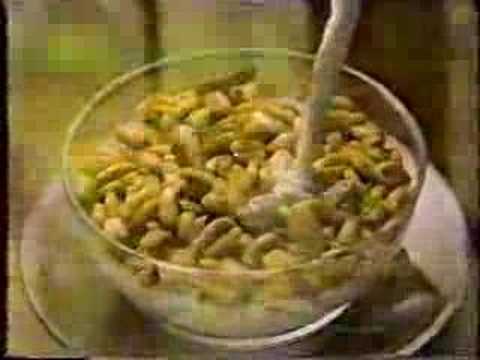 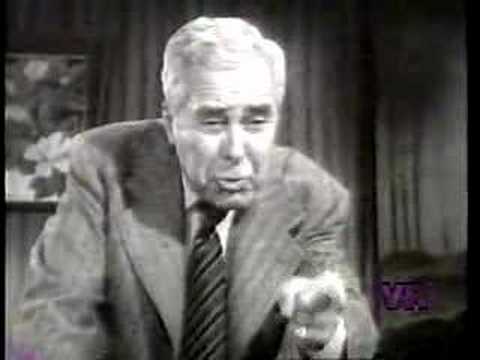