Frosted Flakes is a cereal first introduced by Kellogg's. consisting of corn flakes "frosted" or coated with sugar.

The "Frosted Flakes" name is used by Kellogg's in United States and Canada; elsewhere, it known by the following names:

The cereal was first introduced in 1952 as Sugar Frosted Flakes. The word "Sugar" was dropped from the product in the 1980s during a time when many cereals dropped "Sugar" from their titles.

"Frosted Flakes", by itself, is purely a description of the product; as a result that term cannot be trademarked and can be used by any company making a similar product. By contrast, "Kellogg's Frosted Flakes" and "Frosties" are registered trademarks in their respective markets.

Tony the Tiger has been the mascot of Frosted Flakes since its introduction Tony is known for uttering the cereal's slogan: "They're Gr-r-reat!". Tony the Tiger was originally voiced by Thurl Ravenscroft, who continued to provide his voice until his death in 2005. The character is currently voiced by the former professional wrestling play-by-play announcer, Lee Marshall. In 1997, seven-time USA barefoot water skiing champion Zenon Bilas played Tony the Tiger in a Frosted Flakes TV commercial and is the current voice of tony.

Another character, Katy the Kangaroo, was on the Frosted Flakes box for a short time.

This cereal has had numerous taglines, but the classic, "They're great!" has always been used along with the others.

* Kellogg's was a major sponsor of Adventures of Superman throughout most of the 1950s. Many of the Frosted Flakes commercials featuring the show's star George Reeves are considered classics and are available on the DVD release of the series' first season.
* Frosted Flakes has been the primary sponsor of the NASCAR Sprint Cup Series #5 Hendrick Motorsports Chevrolet since 2000. Starting in the 2007 season, Kellogg's Frosted Flakes began splitting sponsorship part time with CARQUEST Auto Parts.

Kellogg’s Frosted Flakes® cereal features frosted, oven-toasted corn flakes that give kids a sweet, crispy start to their morning. Fortified with 10 essential vitamins and minerals, Frosted Flakes have no cholesterol, are fat-free and taste delicious. In fact, they’re gr-r-reat!®

At less than 50 cents a bowl, including milk, Kellogg’s® breakfast cereal is still one of the best values in nutrition.

CHICAGO — Two sisters from Virginia are selling a single corn flake shaped like the state of Illinois on the online auction site eBay, drawing bids of over $500.

"At the moment it's residing in a fine jewelry box with a lot of cotton wrapped around it to keep it safe," said Melissa McIntire, 23, of Chesapeake, Va., who along with her sister Emily McIntire, 15, is selling the flake pulled from a box of Kellogg's Frosted Flakes.

Emily McIntire, a sophomore in high school, said she was grabbing fistfuls of the cereal on her way to class when she found the flake. 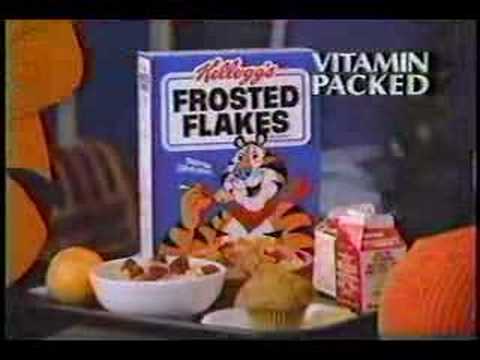 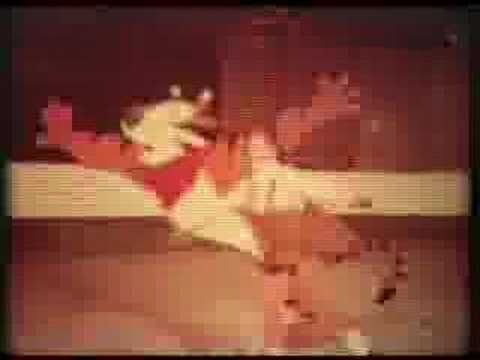 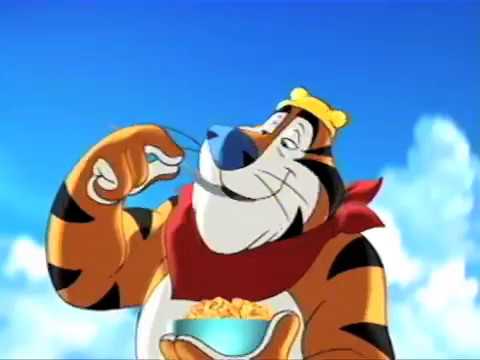