"Singin' In The Rain" Is Released

Singin' in the Rain is a 1952 comedy musical film starring Gene Kelly, Donald O'Connor, and Debbie Reynolds and directed by Kelly and Stanley Donen, with Kelly also providing the choreography.

It offers a comic depiction of Hollywood, and its transition from silent films to "talkies."

Although its initial reception was not good, it is now frequently described as one of the best musicals ever made, topping the AFI's 100 Years of Musicals list, and ranking fifth in its updated list of the greatest American films in 2007.

Hollywood, 1927: the silent-film romantic team of Don Lockwood (Gene Kelly) and Lina Lamont (Jean Hagen) is the toast of Tinseltown. While Lockwood and Lamont personify smoldering passions onscreen, in real life the down-to-earth Lockwood can't stand the egotistical, brainless Lina. He prefers the company of aspiring actress Kathy Selden (Debbie Reynolds), whom he met while escaping his screaming fans. Watching these intrigues from the sidelines is Cosmo Brown (Donald O'Connor), Don's best pal and on-set pianist. Cosmo is promoted to musical director of Monumental Pictures by studio head R.F. Simpson (Millard Mitchell) when the talking-picture revolution commences. That's all right for Cosmo, but how will talkies affect the upcoming Lockwood-Lamont vehicle "The Dueling Cavalier"? Don, an accomplished song-and-dance man, should have no trouble adapting to the microphone. Lina, however, is another matter; put as charitably as possible, she has a voice that sounds like fingernails on a blackboard. The disastrous preview of the team's first talkie has the audience howling with derisive laughter. On the strength of the plot alone, concocted by the matchless writing team of Betty Comden and Adolph Green, Singin' in the Rain is a delight. But with the addition of MGM's catalog of Arthur Freed-Nacio Herb Brown songs -- "You Were Meant for Me," "You Are My Lucky Star," "The Broadway Melody," and of course the title song -- the film becomes one of the greatest Hollywood musicals ever made. ~ Hal Erickson, All Movie Guide 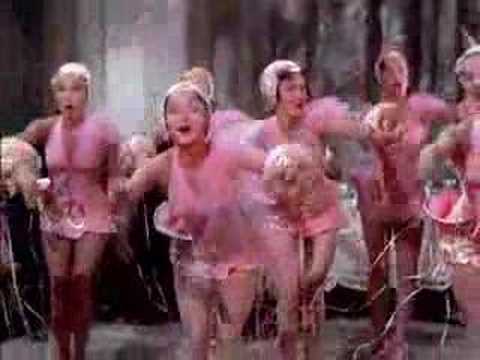 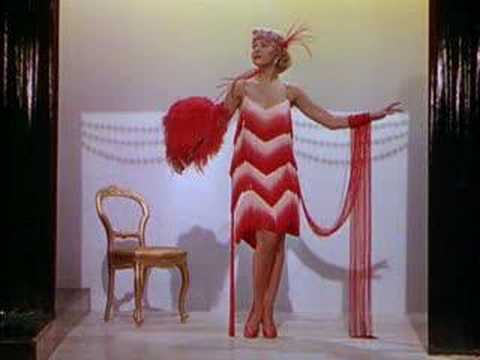