"Cry, The Beloved Country" Is Released

Cry, the Beloved Country is a 1951 drama film directed by Zoltan Korda. Based on the novel of the same name by Alan Paton, it stars Canada Lee and Charles Carson. It was entered into the 1952 Cannes Film Festival.

This deliberately paced British film about a black rural priest and a white landowner whose paths cross in 1940s South Africa remains one of the most powerful cinematic statements on racism. Based on Alan Paton's landmark novel, Cry the Beloved Country is, in hindsight, naïve in its belief that apartheid would be easier to overcome than history proved it to be, but its intentions are certainly in the right place and it never trivializes the importance of the issue. To the credit of both Paton and director-producer Zoltan Korda, the film maintains a dignity and relevancy that is not always true of other "message" movies from the 1940s and '50s. Partly, this is because the characters, both black and white, are much more fully developed than a Hollywood production would have allowed them to be. Another factor is that the filmmakers do not resort to heavy-handedness, and instead allow the story to speak for itself. Knowing that the film was actually shot on location in South Africa during the height of apartheid only compounds the impact of this film. Canada Lee, as the priest Kumalo, and Charles Carson, as the farmer Jarvis, give stunning, multi-layered performances as two men who must go through a wrenching emotional experience. The solid supporting cast includes Joyce Carey as Jarvis' wife and a twenty-something Sidney Poitier as a Johannesburg priest. More than forty years later, after apartheid's fall, Cry the Beloved Country was remade with James Earl Jones and Richard Harris. ~ Bob Mastrangelo, All Movie Guide 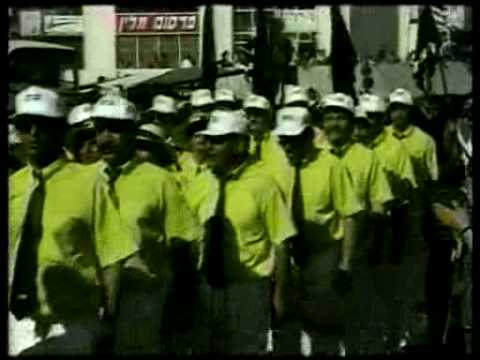 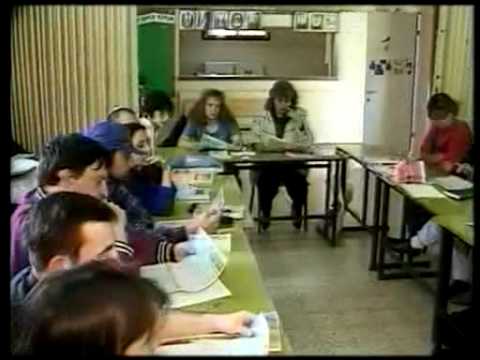 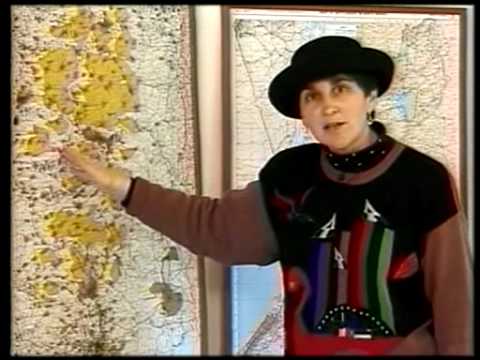 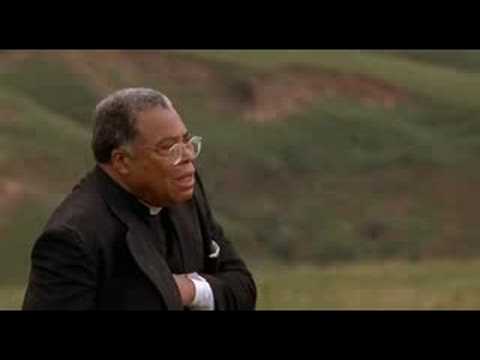