Corn Pops is a breakfast cereal made by Kellogg's, described by the company as "crunchy sweetened popped-up corn cereal." Originally called Sugar Pops in 1951, it was later changed to Sugar Corn Pops, and then to "Corn Pops", during a time when many cereals dropped the word "Sugar" from their titles. In January 2006, the name of the cereal was changed to Pops, but after a few months of poor reception, was changed back to Corn Pops.

Corn Pops are made from milled corn and the American version has a flattened, smooth, bumpy shape. Canadian Corn Pops look very different; they are spherical and have a porous surface, similar to Kix cereal. The taste and texture of the Canadian and American versions of the cereal differ considerably despite sharing the same name and manufacturer. Kellogg's says this is due to raw ingredients and the Regulatory Agencies that exist in a particular country, and that their cereal differs by country also because of marketing and cultures. Research is done in different countries to determine preferences, and the formula for the cereal is changed accordingly, affecting the texture, color, and nutrition. For example, 1 cup of American Corn Pops has 110 calories, 110 milligrams of sodium, 40 milligrams of potassium, and 26 grams of carbohydrates. One cup of Canadian Corn Pops contains 130 calories, 200 milligrams of sodium, 35 milligrams of potassium, and 32 grams of carbohydrates. The fat, cholesterol, and protein content is the same.

Unlike the vast majority of breakfast cereals, Corn Pops are packaged in a foil-lined bag. This helps to prevent the Pops from going stale and from secreating a sticky substance that creates a giant POP (a problem caused by the method that the cereal is processed). The Canadian version of Corn Pops is packaged in a standard plastic cereal bag.

Though the name of the cereal is 'Corn' Pops, since 2004, its ingredients have included wheat starch.

Although the cereal contains partially hydrogenated fats, it is marketed as trans-fat free since the amount of trans fat per serving is less than the threshold 0.5 grams/serving.

Numerous ad-campaigns used John Williams' theme from Jaws. For many years the mascot for the cereal was "Sugar Pops Pete", a furry critter dressed as a cowboy with two "six-shooters" with red and white spiral-striped barrels. In the early 1980s, "Poppy" a female porcupine represented the cereal. Poppy carried around a yellow suitcase which contained a complete breakfast setting, meeting the by then industry standard "part of a complete breakfast" tagline. In 2009 Corn Pops got a new mascot which is a live action man dressed up as a cornpop.

Sugar Pops Pete (1959 to 1967), a prairie pup, first appeared in 1959. He was sheriff for a western town. His nemesis was Billy the Kidder. "Oh, the Pops are sweeter and the taste is new. They're shot with sugar, through and through. Kellogg's Sugar Corn Pops (thump thump) Sugar Pops are Tops!" He was replaced by Whippersnapper, a real lifelike whip cracking cowboy, who ran from 1968 to 1977.

Big Yella (1977 to 1981) was a blond-haired cowboy with a big yellow cowboy hat. The "Big Yella Society", organized in 1999, is working to get Big Yella back on boxes of Kellogg's Corn Pops. 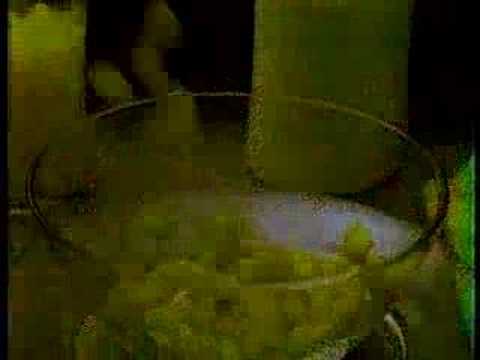 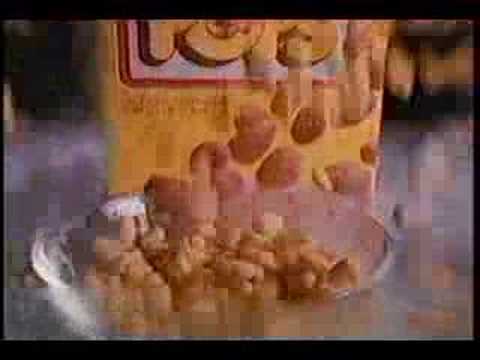 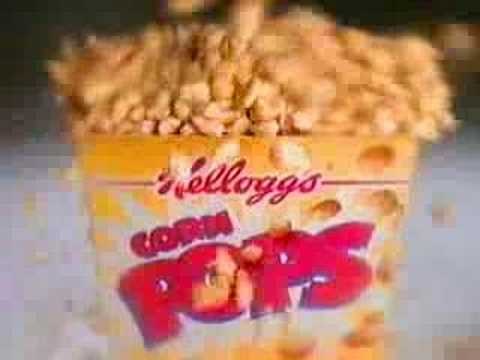 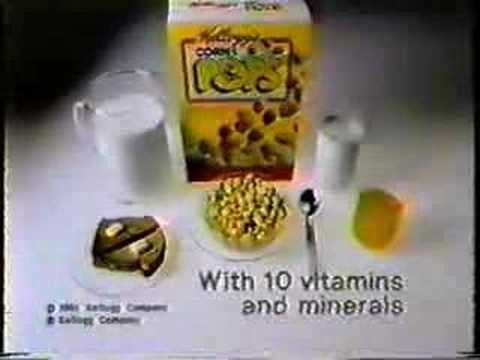 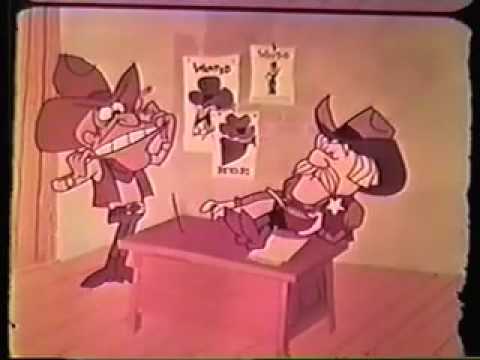 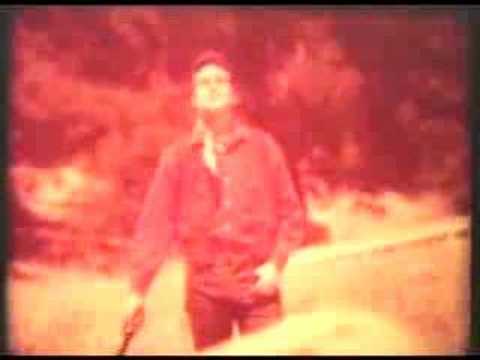