Ferrari America is a series of top-end Ferrari models built in the 1950s and 1960s.

They were large touring cars with the largest V12 engines and often had custom bodywork. All America models used a live axle in the rear, were front-engined, and had worm and sector steering.

The America series was based on a series of concept cars which bore the Superfast name. Two of the series, the 400 and the 410, were called Superamerica. The final member of the America production family was called the 500 Superfast. The series also includes the 365 California. 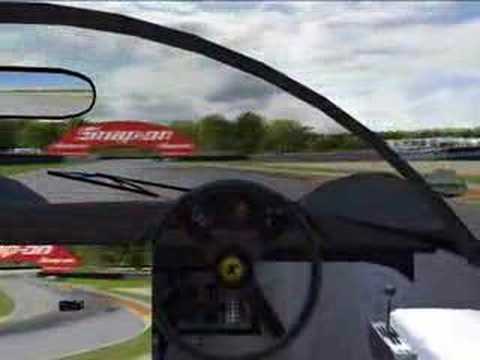 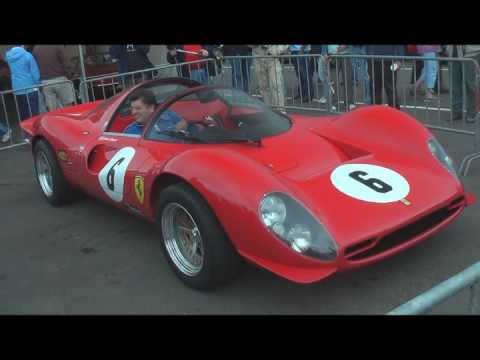 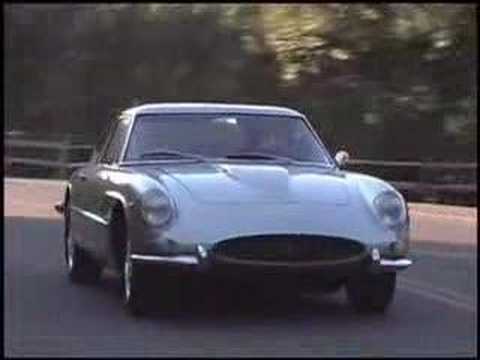