Unveiled at the Brussels Motor Show that year, the 212 was an evolution of the 166 — a sports car for the road that could also win international races.

The chassis was similar to the 125 with double wishbones in front and live axles in back. Coachbuilders included Carrozzeria Touring, Ghia, Vignale, and now Pinin Farina. The latter was an important move for the company, as Farina was already well-known and adding his styling skills would be a tremendous boost for Maranello. However, Pinin Farina was as proud as Enzo Ferrari, and neither would go to the other to request business up to this point. A mutual meeting halfway between Maranello and Turin was the negotiated solution. 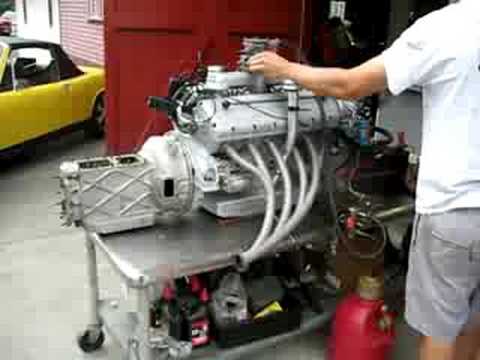