Joey Ramone's image, voice and tenure as frontman of the Ramones made him a countercultural icon.

The Ramones were an American rock band often regarded as the first punk rock group. The group was formed in Forest Hills, Queens, New York in 1974. All of the band members adopted pseudonyms ending with the surname "Ramone", though none of them were actually related. They performed 2,263 concerts, touring virtually nonstop for 22 years. In 1996, after a tour with the Lollapalooza music festival, the band played a farewell show and disbanded. By a little more than eight years after the breakup, the band's three founding members—lead singer Joey Ramone, guitarist Johnny Ramone, and bassist Dee Dee Ramone—had all died. 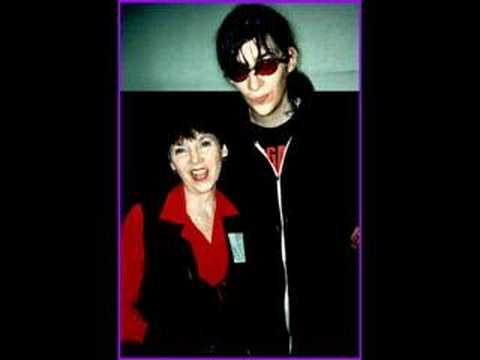