'See It Now' Premieres On Television

See It Now was a television newsmagazine and documentary broadcast by CBS in the 1950s.

It was created by Edward R. Murrow and Fred W. Friendly, Murrow being the host of the show. From 1952 to 1957, See It Now won four Emmy Awards and was nominated three times. It also won a 1952 Peabody Award, which cited its

'simple, lucid, intelligent analysis of top news stories of the week on television … a strikingly effective format for presenting news and the personalities involved in the news with humor, sometimes with indignation, always with careful thought.'

The show was an adaptation of radio's Hear It Now, also produced by Murrow and Friendly. Its first episode, on November 18, 1951, opened with the first live simultaneous coast-to-coast TV transmission from both the East Coast (the Brooklyn Bridge and New York Harbor) and the West Coast (the Golden Gate Bridge and San Francisco Bay), as reporters on both sides of the North American continent gave live reports to Murrow, who was sitting in the control room on CBS' Studio 41 with director Don Hewitt.

One of the most popular of the See It Now reports was a 1952 broadcast entitled Christmas in Korea, when Murrow spoke with American soldiers assigned to the United Nations combat forces.

See It Now focused on a number of controversial issues in the 1950s, but it is best remembered as the show that criticized the Red Scare and contributed to the political downfall of Senator Joseph McCarthy.

Murrow produced a number of episodes of the show that dealt with the Communist witch-hunt hysteria (one of the more notable episodes resulted in a U.S. military officer, Milo Radulovich, being acquitted, after being charged with supporting Communism), before embarking on a broadcast on March 9, 1954 that has often been referred to as television's finest hour.

By using mostly recordings of McCarthy himself in action interrogating witnesses and making speeches, Murrow and Friendly displayed what they felt was the key danger to the democracy: not suspected Communists, but McCarthy's actions themselves. As Murrow said in his tailpiece:

'No one familiar with the history of his country can deny that Congressional committees are useful. It is necessary to investigate before legislating. But the line between investigating and persecuting is a very fine one, and the junior senator from Wisconsin has stepped over it repeatedly.'

The broadcast provoked tens of thousands of letters, telegrams and phone calls to CBS headquarters, running 15 to 1 in favor of Murrow. Friendly later recalled how truck drivers pulled up alongside Murrow and shouted, "Good show, Ed. Good show, Ed."

The show's probe of the McCarthy-led anti-Communist era is the focus of the 2005 film Good Night, and Good Luck. 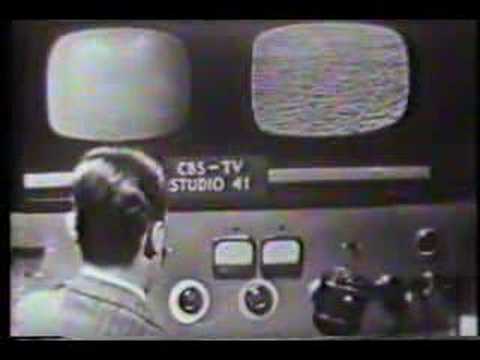 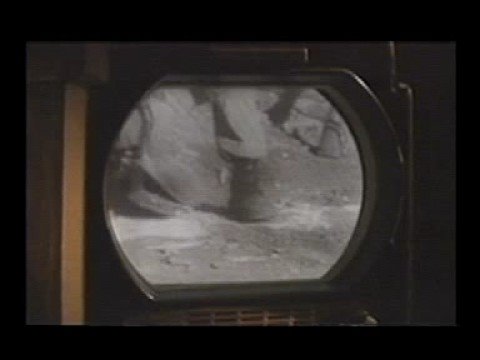