The Dodgers lost the pennant on Bobby Thomson's famous home run known as the Shot Heard 'Round the World on October 3, 1951. Despite his dejection, Robinson dutifully observed Thomson's feet to ensure he touched all the bases. Dodgers sportscaster Vin Scully later noted that the incident showed "how much of a competitor Robinson was". He finished the season with 106 runs scored, a batting average of .335, and 25 stolen bases. 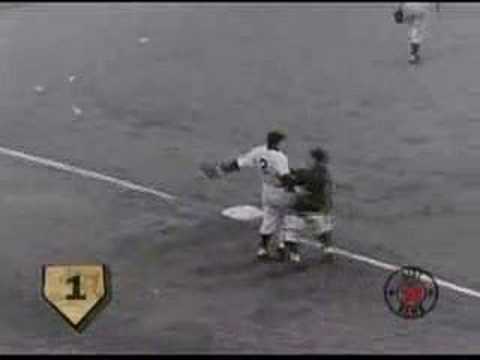 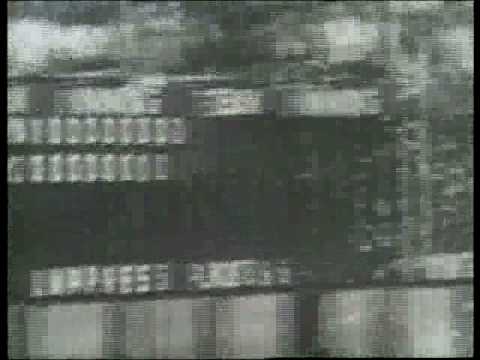 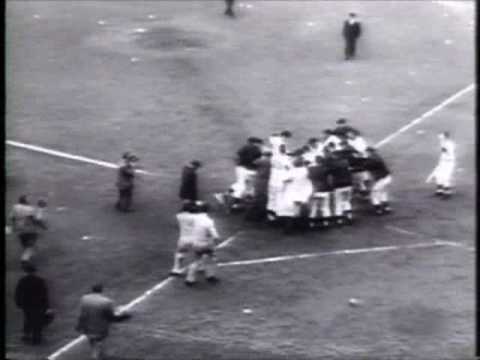 View other events that happened on October 3