The Battle of Pusan Perimeter was fought in August and September 1950 between United Nations Command forces combined with South Korean forces and the forces of North Korea.

The Pusan Perimeter was the area in extreme southeast Korea which was defined by the furthest advance of the North Korean troops during the Korean War. It extended along 140 miles and was named after the coastal city of Pusan. Much of its length coincided with the course of the Nakdong River. The Pusan Perimeter served primarily as an airhead for resupply and reinforcement until the Inchon landing, and counterattack against the North. 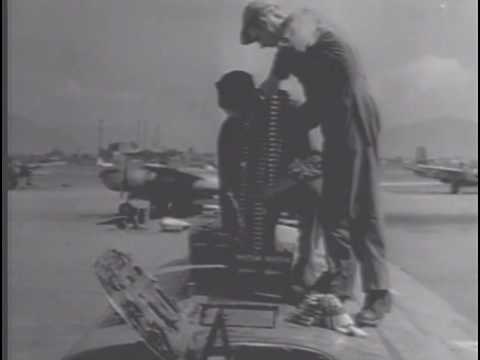 View other events that happened in August 1950