At approximately 4 a.m. (Korean Standard Time) on a rainy Sunday morning Democratic People's Republic of Korea Army (DPRK - North Korea) artillery and mortars open fire on Republic of Korea (ROK - South Korea) Army positions south of the 38th Parallel, the line then serving as the border between the two countries. The opening barrage is followed shortly by tank/infantry attacks at all points along the Parallel. At 11 a.m. North Korea announced a formal declaration of war and what is now known as "The Korean War" officially began. In this announcement North Korea claimed ROK forces on the Ongjin Peninsula attacked North Korea in the Haeju area (west) and their declaration of war was in response to this attack. This claim was bogus.

The United Nations Security Council was convened in a few hours and passed the UNSC Resolution 82 condemning the North Korean aggression unanimously. The resolution was adopted mainly because the Soviet Union, a veto-wielding power, had been boycotting proceedings since January, in protest that the Republic of China (Taiwan) and not the People's Republic of China held a permanent seat on the council.[47] President Truman had made a statement on June 27, 1950 ordering the United States air and sea forces to give the South Korean regime support. While the United Nations Security Council was convened and had been debating the issue from the invasion forward it only issued Resolution 83 on June 27 which definitively recommended member-states militarily assist the Republic of Korea. The Soviet Union's foreign minister accused the United States of starting armed intervention on behalf of the Republic of Korea before the Security Council was summoned to meet on June 27, and confronting the UN with a fait accompli. 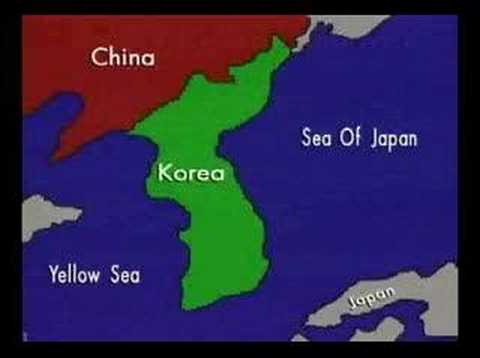 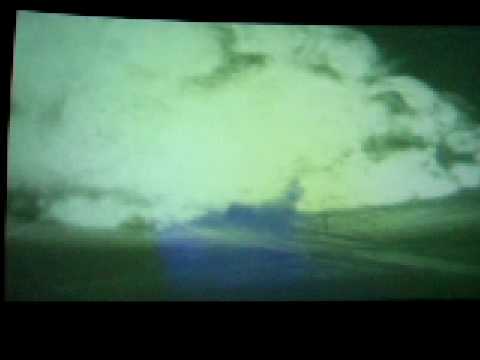 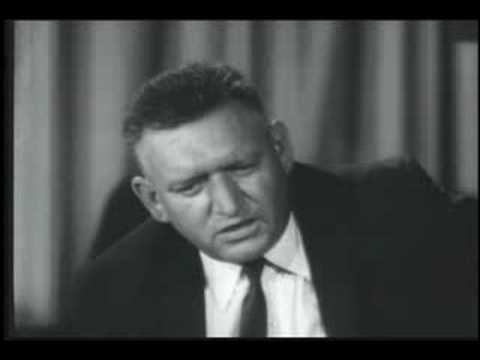 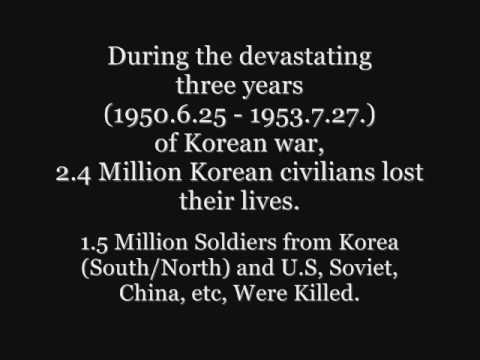