Ferrari Debuts in the Formula One World Championship

Ferrari debuted in the Formula One World Championship in the 1950 Monaco Grand Prix with the 125 F1, sporting a supercharged version of the 125 V12, and two experienced and successful drivers, Alberto Ascari and Gigi Villoresi.

The company later switched to the large-displacement naturally-aspirated formula for the 275, 340, and 375 F1 cars. The Alfa Romeo team dominated the 1950 Formula One season, winning all eleven events it entered (six World Championship events and five non-Championship races), but Ferrari broke their streak in 1951 when rotund driver José Froilán González took first place at the 1951 British Grand Prix. 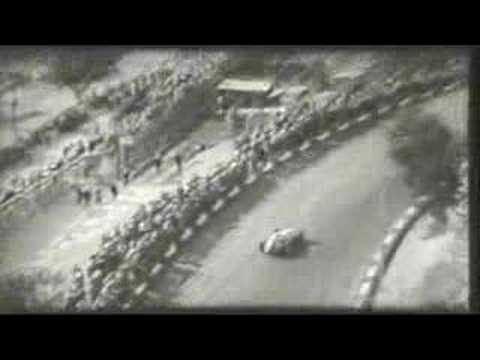