Founding of the Ghetto Fighters' House

The Ghetto Fighters' House (Hebrew: בית לוחמי הגטאות‎), full name, Itzhak Katzenelson Holocaust and Jewish Resistance Heritage Museum and Study Center, was founded in 1949 by members of Kibbutz Lohamei Hagetaot, a community of Holocaust survivors, among them fighters of the ghetto undergrounds and partisan units.

The museum is located in the Western Galilee, Israel, on the Coastal Highway between Acre (Akko) and Nahariya.

The Ghetto Fighters' House is the world’s first museum commemorating the Holocaust and Jewish heroism. It represents the highest expression of its founders’ commitment to Holocaust education in Israel and the world. The museum tells the story of the Jewish people in the 20th century, and particularly during World War II and the Holocaust. At the center of the narrative is the individual, and the many expressions of Jewish resistance in ghettos, concentration camps, and partisan combat.

"Friends of GFH" associations are active in Israel, France, Austria, and the USA. 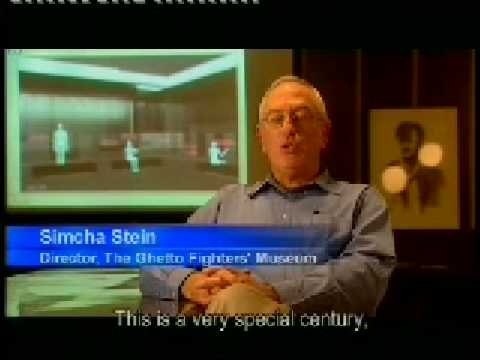 View other events that happened in 1949