The Great Earthquake of 1949

Ambato was completely destroyed by a large earthquake on the afternoon of 5 August 1949.

Tragically, the entire city and surrounding villages were reduced to rubble; in total 50 towns and villages were destroyed. Six thousand people died, and thousands more were left homeless and destitute by the disaster. The city, previously held to be one of the jewels of Ecuador, began the hard and painful process of rescuing those trapped in the fallen buildings. Aid arrived not only from Ecuador, but other countries of the world as well.

An area of some 1,500 square miles was struck by an earthquake measuring 6.75 magnitude. 6,000 people were killed and about 100,000 people were made homeless from the area at Ambato and four other towns.

In August 5, 1949, an earthquake destroyed the city and caused huge damage to the inhabitants, physically and psychologically. But as the Ambateños were full of hope for a bright tomorrow, the people instead celebrated that day and accepted the price offered by nature. They believed that they were fortunate to still have a beautiful and fertile land even after the catastrophe. To recover from this tragic earthquake, Ambato began its tradition of the famous “Fiesta de las Flores y de las Frutas” (Flowers and Fruits Festival) in the last two weeks of February during the Carnival. During this time, schools and businesses close for different varieties of parades and shows, and a "Queen of Ambato" is also chosen from representatives of each high school, some government offices, and the police force.

Among the dead were a group of children preparing to receive their first communion in the main church, and in the central Montalvo Park, the trees and flowers had disappeared into a rift in the earth. So many dead were found that there was not enough room in the city's central cemetery for them all; these people were buried in remains of the park. More than half of the buildings of the city were ruined, and from the terrifying experience the survivors sought refuge in the city's plazas. Earthquake-proofing the city became a main concern of the inhabitants, and they threw themselves into the endeavour with great fervor - the disaster had united them as nothing else could, and the city moved forward. The towers of the main church, which were the only part that remained standing, were pulled down, and the entire city was rebuilt from the ground up.

Ambato was rebuilt in just under two years. 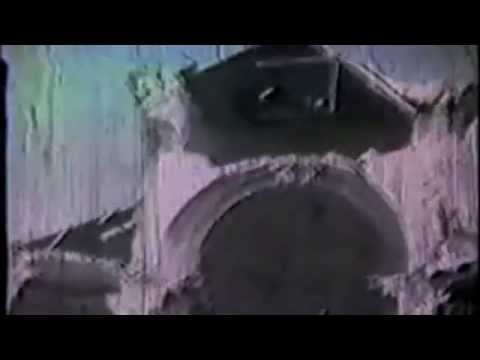