Back-to-back 67s in the final two rounds propelled Sam Snead to a three-stroke victory. That year the Green Jacket was first awarded to the Masters champion.

The 1949 Masters is the tournament where the Green Jacket was first presented to the winner.

And which player was the first to get his Green Jacket? Sam Snead, who began the final round trailing by one stroke but fired his second straight 67 to win by three shots. For Snead, it was career major No. 3, and the first of his three Masters victories. 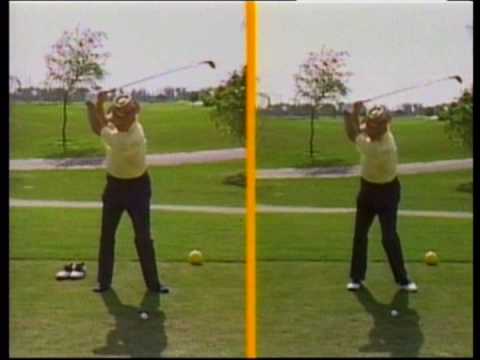 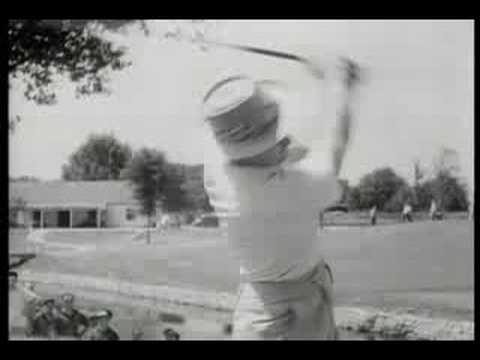