The Israeli Declaration of Independence made on 14 May 1948 (5 Iyar, 5708), the day the British Mandate expired, was the official announcement that the new Jewish state named the State of Israel had been formally established in parts of what was known as the British Mandate for Palestine and on land where, in antiquity, the Kingdoms of Israel and Judah had once been.

The event is celebrated annually in Israel with a national holiday called Yom Ha'atzmaut, the timing of which is based on the Hebrew calendar date of the declaration (5, Iyar, 5708). On 15 May every year, in an event known as Nakba Day, Palestinians commemorate the exodus of Palestinian-Arabs from their towns and villages as a result of the creation of Israel and the events leading up to it.

The story of modern-day Israel does not begin in 1948 with the declaration of independence: It goes back 2500 years to the destruction of the 1st temple of Judah in 586 BC, and the subsequent scattering of the Jewish people called The Diaspora; the Jewish people were left with no country to call their own.

Since the Diaspora, there have been many attempts to re-establish a homeland for the Jewish people. In the 1880's, the desire for the rebirth of Jerusalem became an actual movement called Zionism. Jews from all over the world began to immigrate to the Holy Land, then occupied by the British Government. After World War II and the atrocities of the Holocaust, a worldwide outcry led Great Britain and the U.N to partition the country into Arab and Jewish States on May 14th, 1948. The Israelis, under the leadership of leader David Ben-Gurion declared independence and the creation of the new Jewish state.

Modern-day Israel was founded in 1948 with the support of the UN, and it was recognized as a natural part of the international community. The right of the country to exist within safe and recognized borders are enshrined in international public law.

The independence of Israel in 1948 was part of a long chain of events. Ancient-history Israel was part of one of the oldest nations, and most modern states today are actually younger than modern-state Israel. Throughout history, many have claimed the area sometimes referred to as Palestine. Israel is however the only nation-state to have ever existed there. When modern-day Israel was founded, it was mainly made up of the areas which already had a Jewish administration. The Holocaust of the European Jews illustrated the importance of a Jewish state, but the actual process of founding the state had in practise started earlier. 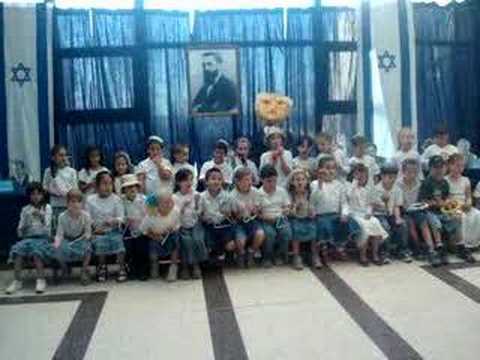 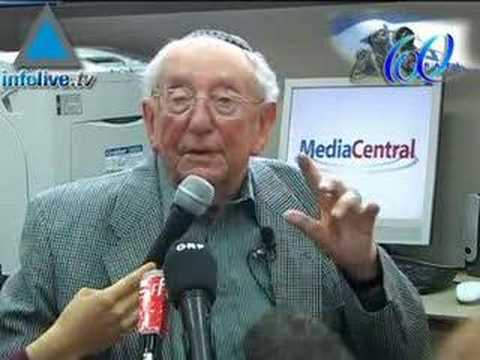 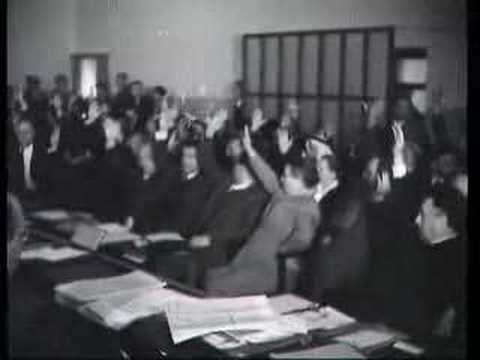 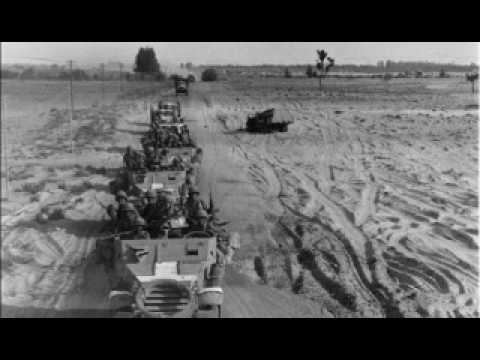