Henry Ford, noted automotive pioneer, died at 11:40 tonight at the age of 83.

He had retired a little more than a year and a half ago from active direction of the great industrial empire he founded in 1903.

When he retired Mr. Ford was in excellent health, but turned over the management of the vast empire to his grandson. Henry Ford 2d, because, he said, he wanted to devote more time to personal interests.

When Edsel, president of Ford Motor Company, died of cancer in May 1943, the elderly and ailing Henry Ford decided to assume the presidency. By this point in his life, he had had several cardiovascular events (variously cited as heart attack or stroke) and was mentally inconsistent, suspicious, and generally no longer fit for such a job.

Most of the directors did not want to see him as president. But for the previous 20 years, though he had long been without any official executive title, he had always had de facto control over the company; the board and the management had never seriously defied him, and this moment was not different. The directors elected him, and he served until the end of the war. During this period the company began to decline, losing more than $10 million a month. The administration of President Franklin Roosevelt had been considering a government takeover of the company in order to ensure continued war production, but the idea never progressed.

Henry Ford died in his bed at his Fair Lane mansion seven months after I met him, during a blackout caused by a storm in the spring of 1947. He was 83. The fact is, there probably couldn't be a Henry Ford in today's world. Business is too collegial. One hundred years ago, business was done by virtual dictators — men laden with riches and so much power they could take over a country if they wanted to. That's not acceptable anymore. But if it hadn't been for Henry Ford's drive to create a mass market for cars, America wouldn't have a middle class today. 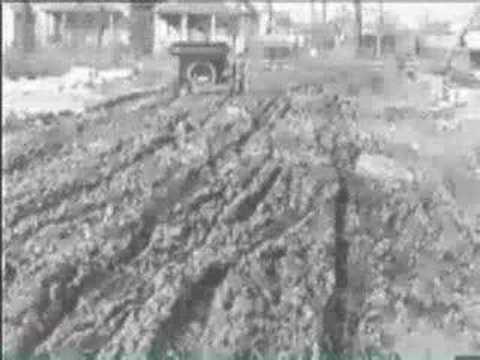