In his first season, with Eddie Stanky entrenched at second base for the Dodgers, Robinson was forced to play first base.

On April 15, 1947 Robinson made his debut before a crowd of 26,623 spectators at Ebbets Field, including more than 14,000 black patrons. Although he failed to get a base hit, the Dodgers won 5–3. Robinson became the first player since 1887 to break the baseball color line.

I do not care if the guy is yellow or black, or if he has stripes like a f-----' zebra. I'm the manager of this team, and I say he plays. What's more, I say he can make us all rich. And if any of you cannot use the money, I will see that you are all traded.”

Source: Out of the Shadows : African American Baseball from the Cuban Giants to Jackie Robinson (2005) by Bill Kirwin Added by: bob armour

I'm not concerned with your liking or disliking me. All I ask is that you respect me as a human being.” 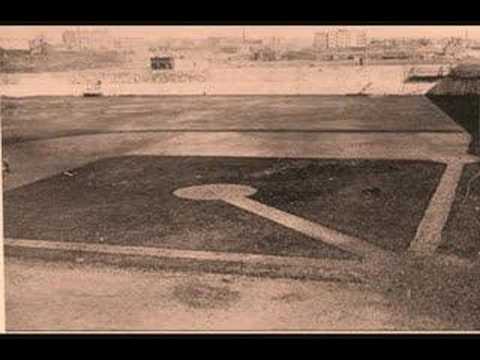 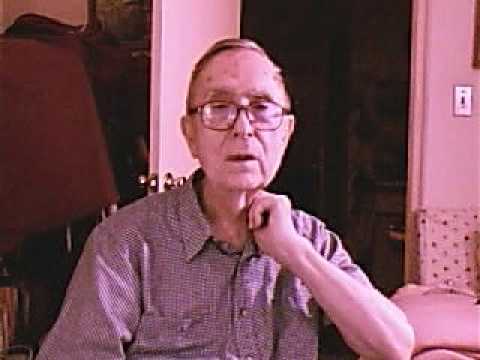